We are waiting for Bruce Wayne to grow up, but this will not happen just yet. The great news is that Fox has officially confirmed the new, fourth season of the series called Gotham. The new episodes will air later this year, but there aren’t any other details about the show. Fox is expected to hold a presentation on Monday, so we should learn more about Gotham Season 4 then.

The ongoing season of the show has put a focus on some of the most notorious antagonists, but we expect even more excitement. So far, we have seen the Court of Owls mystery unfolding, and Edward Nygma is his green suit and Riddler identity.

In addition, the continued ascendance of Robin Lord Taylor’s Oswald Cobblepot has been shown and just some of the teases that will eventually lead to the revelation of Joker’s identity. Gotham appears to stop being the Batman prequel, especially when you add Ra’s al Ghul and Harley Quinn to the mix, and it becomes the pretty good Batman TV series.

There is still a long way to go, but for now, we will let the fans look forward to the Gotham Season 4. The exact release date hasn’t been officially announced, but based on the other season that had premiered, we expect the new episodes to start in the second half of September.

What is going to happen in the sequel? Are you excited about the confirmation? Follow us for more details about the show and in the comment section feel free to speculate about the new Gotham season. 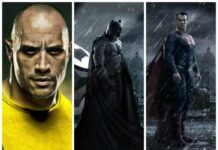 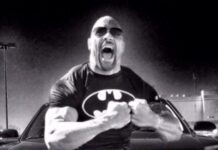 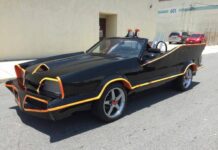