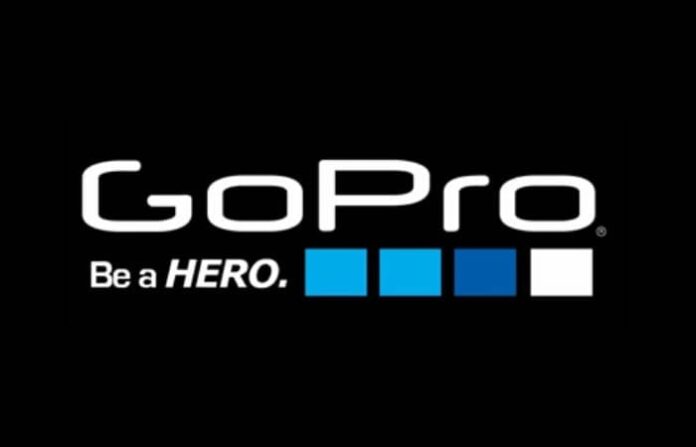 The stock price of GoPro climbed 2% to $62.04 per share. The stock increased additional 1.5% to $63 per share during the extended hours trading on Tuesday, driven by its strong financial performance.

Wall Street analysts expected GoPro to deliver earnings of $0.26 per share and $395.2 million in revenue, according to data compiled by Bloomberg.

The company reported that its GoPro Mobile App was downloaded 2.5 million times during the period, bringing the total to 18 million downloads. Its shipments of Point-of-Purchase (POP) displays increased more than 40% and the linear feet if new POP displays climbed more than 75% year-over-year.

In a statement, GoPro CEO Nick Goodman said, “I couldn’t be more proud of our aggressive pace of innovation. With the introduction of HERO4 Session and HERO+ LCD, we’ve launched five new cameras in the past 10 months, exciting both new and existing customers and contributing to strong second quarter results. Our core business is enjoying terrific momentum as we charge forward into attractive adjacent markets.”

According to the action camera maker, its international sales account more than 50% of its revenue for the second quarter. GoPro’s combined sales in the Asia-Pacific and EMEA regions increased 126% year-over-year. The company said China is now included in its list of ten revenue generating countries.