Opptrends 2020
Home Technology Google to End Support for all Chrome Apps on Windows, Mac and... 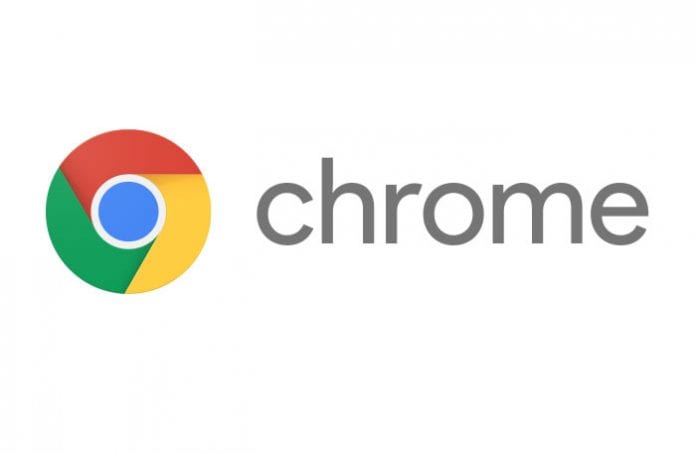 Google has announced plans to phase out their support of all Chrome apps on every other platform except for the ones that are encompassed on the Chrome OS. From later this year, all Chrome apps will not be available on any other platform except for the Chrome OS. They will not be accessible on the Windows, Mac and Linux platforms, but all existing apps will still continue working on the platforms and they can also be updated.

In the second half of 2017, the platforms will not show any of the Chrome apps at all. By 2018, loading any apps on a platform that is not Chrome OS will not be possible. Extensions and themes, however, are not affected by these changes. In fact, they are going to be put on more spotlight and focus in the Chrome Web Store.

The news might come out as big news, but according to Google, very few people have been making use of the Chrome Web apps. The company noted that there were two kind of Chrome apps, packaged apps and hosted apps. As of now, only 1 percent of users on other platforms such as Windows, Mac and Linux are making use of packaged apps whilst the hosted apps are available on the web as regular web apps anyway.

The company has been justifying the step they are making is that since the advancements of the open web, a real need for the Chrome web apps has been diminishing bit by bit. Google says that there was a time when the web could not provide certain functions such as offline working, sending of notifications and working with hardware.

The company also notes that these functions have now been patched onto the Internet by various companies and apps and more and more improvements are going to come in any case. Therefore the company is saying the message has been clear to all, move your stuff to the web.

The company also says that developers who are unable to move their stuff to the web can also help by developing the APIs which could fill up the gap left by the Chrome apps. However, when it comes to the Chrome OS, Google believes they still have a critical role to play therefore the tone is a bit different there.