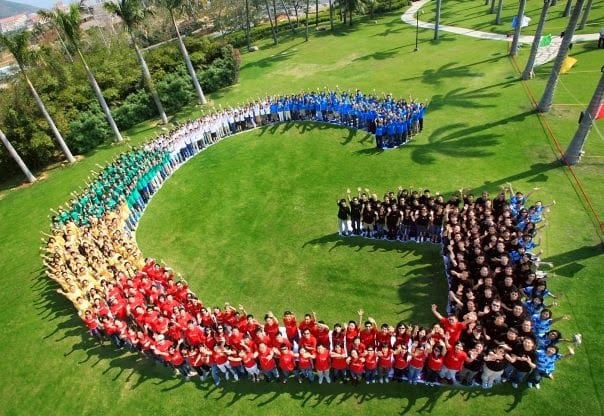 Discontented with the available types of web apps in comparison with their native counterparts, Google is currently working on its web apps development concept that seeks to bring together the greatest aspects of the web and apps. The progressive apps are developed to handle any form of action by loading quickly even in poor network connections. Other features include prompt notifications that are send and push and an icon located on the app’s home screen.

The programming field is quickly changing and growing. Our main priority is to help our readers be knowledgeable by giving you insights on the current technology trends that influence the work of developers.

The progressive web apps are designed to use the new web abilities that involve a user experience similar to that of using an app according to Alex Komoroske, the product manager for Google group. He also said that the web apps have been evolved from web pages, and browsers found in mobile phones to high-level apps with a decreased web friction. Alex added by saying that the web apps are an eye opener to programmers by helping them do more than they are used to.

The development of progressive web apps depends on several technologies that are necessary to make them successful. On such technology is the shell architecture that contains CSS, JavaScript and HTML that are key in enabling dynamic content to develop a view. The Google Developers web page says that programmers should consider their app’s shell to be similar to the code bundle one would normally publish to a particular app store if creating an app. The page also explains that developers need to keep their UI local, as they get content through a specific API.

The Service Workers is another vital technology in progressive web apps. This technology contains a script that functions in the browser’s background separately from the given web page, enabling it to respond to events such as network requests. This technology maintains the offline experiences and enables the development of loading experiences quickly once they are returned.

The App Install Banners allows the web app to be effortlessly included to the home screen while using the browser. The Push and Notifications has events that enable the server to supply the Service Worker with a message then to the user. The HTTPS serve the apps to prevent content interference.

Alex Russell, who is a web developer with Chrome, said that the web apps have a built in Transport Layer Security and Responsive design. The apps easily adapt to the environment and can work offline. 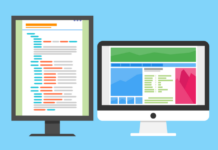