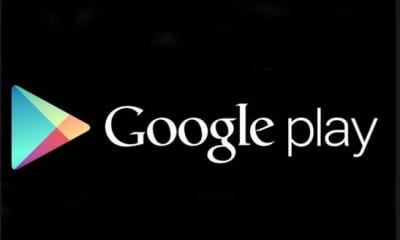 There are not a lot of things more destructive than an earthquake, not only because of its power, of which there is a lot, but also because they strike so suddenly. They have been known to level cities, destroy lives and ruin futures of both children and old, so naturally people wanted to get a solution.

But at least, it would seem that a solution has finally come. A new app on Alphabet Inc (NASDAQ:GOOG)’s Google Play has been created recently to counter earthquakes by providing a global warning system to anyone who possesses the app itself. In fact, it uses your smartphone actually to sense future earthquakes, furthermore, after sensing one it sends a message to others who also have the app on their phones that a quake is incoming so that they can evacuate in time.

UC Berkeley Seismological Laboratory created the app MyShake, who hope that by creating a hive mind of smartphones we will gain the ability to predict natural disasters. The more phones are present inside the hive mind, the more processing power they will have to operate with and, therefore, the bigger the chance of discovering disasters.

The app itself works only because recently smartphones are being outfitted with more and more advanced accelerometers. However, the creators have said on multiple occasions the only data the app is allowed to read is the accelerometers and not your other personal data such as emails phone records contacts, etc.

The sensitive hardware in the phone will detect an incoming earthquake and send the signal to US Geological Survey, who then send the information to the appropriate first response teams. The response teams to not receive data which then they have to analyses on their own, but already pre-analyzed data which they can use to warn the government and people who are responsible for evacuation procedures.

The seismic waves are noticed long before a noticeable and dangerous shaking takes place, and this app takes advantage of that, to give people more time to evacuate and get to safety, for what is more important than a human life.

It is believed that these sorts of apps can provide a significant increase in detection of disasters such as volcanos, violent storms, and in fact, many others, due to the huge processing power that the hive minds created by them have to process the massive amounts of information they receive from all of their members. 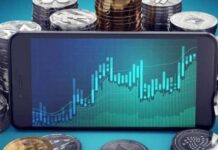 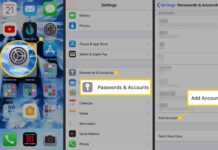