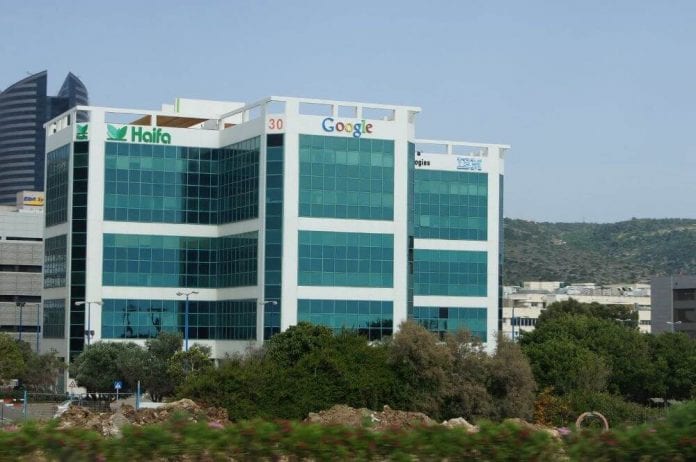 Google has revealed plans which show that the company is ready to release and set up a new space for its developers and startups. According to the plan, the space will be located at 301 Howard Street in San Francisco. This means it will be a few blocks away from its main San Francisco Street which is located near Spear Street.

The plan for Google will be to create a 14,000 square foot space for the next batch of its equity-free Launchpad Accelerator program. It will also allow them to offer a space for the Google Developer group community meet ups, the Codelabs, the Design Sprints and the Tech Talks. One other company that Google purchased back in 2014, Dropcam, already had some office space at 301 Howard Street but from the looks of things, the company is not leasing any other space in the building.

In a statement to announce its plans, Google wrote that the new space they were acquiring would enable them to interact with its developers and also help in solving their evolving needs. Whether the need is to build a company grow a product or make revenue, the added space would help with that. Google also remained tight lipped about all the details of the project but vowed to share some more details at an upcoming event in the following weeks.

At the moment, the Launchpad Accelerator has 50 alumni which are located in various parts of the world including India, Indonesia, Brazil and Mexico. One Google spokesperson said that they hoped the new space would help in bridging a gap between the startups which are emanating from various countries around the world and Silicon Valley. The new space would help in understanding the local and global challenges which are faced and also help with resources.

The next Launchpad Accelerator program is expected to feature close to 20 teams and will also include a two-week boot camp which will take place at the Google HQ.

Amazon’s AWS also runs a similar program and has offices on Market Street also located in San Francisco. The company also offers one-on-one training together with professional help. Microsoft too has its own space, called the Reactor space whereby developers can learn more about the services the company offers including the cloud services and Microsoft devices.