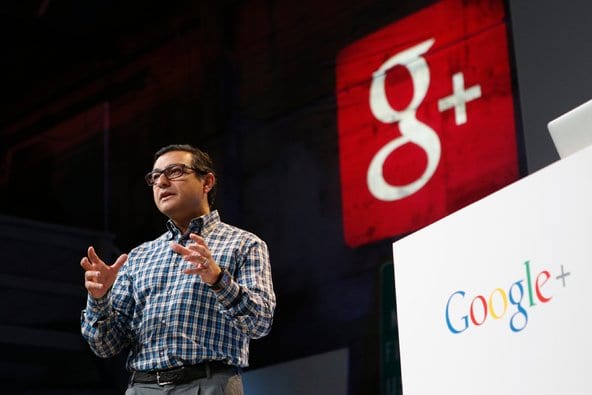 Google Inc (NASDAQ:GOOGL) launched Collections, a new feature for their Google+ platform, which is very similar to its competitor Pinterest. Introduced on May 4, this feature will allow the users to post images and other content on their Google+ profile. Not only this, there is a special feature that will also help users choose who can see their uploaded content.

Allowing users to build on content as per their topics and interest areas, this latest offering from Google is an answer to its rivals that the company is very much there on the social networking scene.

Pinterest works like an online scrapbook that allows people to not only upload their pictures and other data, but also share them across their friends. The latest addition comes as an answer of Google to strengthen its hold in the social media domain and get some of the attention that the other similar sites are holding onto at present.

This new feature is not only available on the web, but also on Android devices. iPhones and iPads cannot access the feature at present, but soon Collections would be available for them too.

According to the company spokesperson, the decision to launch Collections is based on the observations of the user activity on Google+. Before Collections, the ‘Communities’ feature was being used to create a common area for sharing ideas and images, but a personalized option was not there.

Even though initial research has been positive for the new feature, it remains to be seen how it can help Google distinguish as a social media entity, as it has always been highlighted to be following on the lines of Facebook Inc (NASDAQ:FB).

Even though Google+ has around 2.2 billion users, only 9% use it to share public content. As of 2015, only 6.6 million users have posted a public message on their profile wall. Most users are only using the Google social media platform to integrate with other services from the tech giant.

This leaves only a small user group that uses Google+ to stay connected with their friends and so Collections can allow them to have a more personalized wall from now. Will new users join the social media feature of Google to access this feature is a likely possibility based on the success of this new launch?

Richard Orland - November 30, 2020 0
Planet Earth is a place of residence for many people. There are currently close to 7 billion, which is many people. This figure also...

The Future of Sports Medicine

How to Save on Your Winter Heating Bill