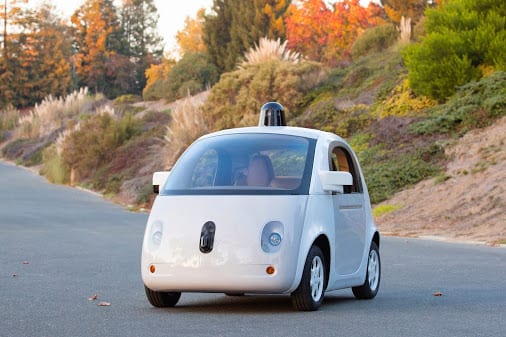 There are reports that Google Inc (NASDAQ:GOOGL) could soon start test moving people around in its long-in-development autonomous car. Previous reports had indicated that Google might not start piloting the driverless car until after about five years. If Google goes ahead with the driverless car pilot this year as rumored, it would be another indication of the company’s attempt to taking on partner Uber in the taxi business.

Google Inc (NASDAQ:GOOGL)’s driverless cars have been tested on the roads and managed to clock over 700,000 miles last year. However, in the recent times Google has been busy working on the new designs for the autonomous car. Some of the issues that Google has been addressing include the different situations that drivers encounter in their daily driving.
Katelin Jabbari, spokeswoman for Google X, the research division of Google, hinted at possible test of their driverless car this year.

The pilot for the driverless car is expected to take place in California and will capture only a small number of public participants. However, Google Inc (NASDAQ:GOOGL) has not provided details of what the test would entail given that the cars do not require much human input.

The reports about Google Inc (NASDAQ:GOOGL)’s driverless car pilot come at a time when tension is building up between the tech giant and its partner Uber. Google has shown indications that it wants to enter the ride-hailing service, a move that would put it in competition with Uber, where it already has nearly $258 million in investment. On its part, Uber has shown interest in driverless cars, hiring experts to build its own, a move that also seems to challenge Google’s autonomous car project.

Google Inc (NASDAQ:GOOGL) invested in Uber in 2013 and had one of its executive sit on the board of the ride service company. There were even rumors then that Google could one day acquire the company.

However, it looks like Google is interested in becoming Uber’s foe. In another move that seems to show that Uber is trying to break away from Google, the company recently acquired a mapping software company known as deCarta. Uber has always relied on Google and Apple Inc. (NASDAQ:AAPL)’s mapping software.