Google Inc (NASDAQ:GOOG) surpassed Exxon Mobil Corporation (NYSE:XOM) as the second most valuable company in the United States in terms of market capitalization on Monday, February 10, 2014.

Google Inc (NASDAQ:GOOG) currently has 393.91 billion, higher than the $388.07 billion market capitalization of Exxon Mobil Corporation (NYSE:XOM). The stock price of the oil and natural gas company declined by 1.17% to 89.52 per share, but managed to slightly climb to $89.62 a share after hours.

The shares of Google Inc (NASDAQ:GOOG) are increasing steadily since the beginning of fiscal 2013. Over the past 52-week range, the stock price of the search engine giant climbed from $761.26 to its highest level at $1,186.54 per share.

On the other hand, the stock value of Exxon Mobil Corporation (NYSE:XOM) declined from its highest level at $101.74 per share to its current level over the past 52-weeks. In fact the stock went down to as low as $84.79 at one time.

Google Inc (NASDAQ:GOOG) and Exxon Mobil Corporation (NYSE:XOM) are behind Apple Inc (NASDAQ:AAPL) as the most valuable company in the United States with $471.85 billion market capitalization as of February 10.

The shares of the iPhone and iPad maker rose 1.79% to $528.99 per share today after Carl Icahn said that he will no longer pursue his shareholder proposal demanding Apple Inc (NASDAQ:AAPL) to repurchase $50 billion worth of its own shares this year.

The activist investor explained that his decision to back down was due to the recent $14 billion stock buyback executed by the company and the opposition of a proxy-advisory firm.

Icahn said, “While we are disappointed that last night ISS recommended against our proposal, we do not altogether disagree with their assessment and recommendation in light of recent actions taken by the company to aggressively repurchase shares in the market.” 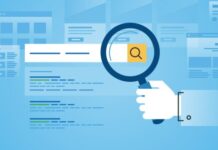 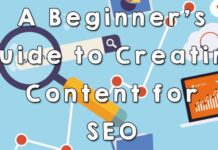 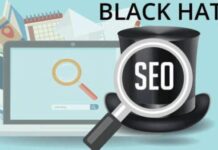 Black Hat SEO: The Bane of Every Internet Advertiser