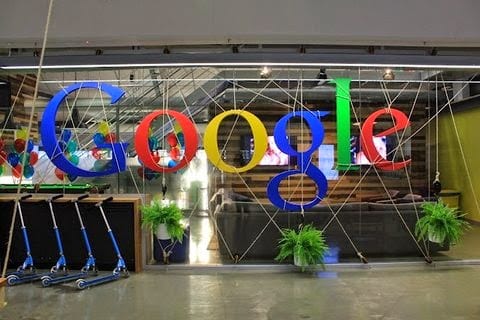 Google Inc (NASDAQ:GOOG) has confirmed that Google+ was very much there. Executive, Bradley Horowitz, negated the rumors that Google+ was dead and said that the company was revamping the feature and introducing changes to it. Addressing the Annual Developers’ Conference of the company, he said that some policy changes had also been introduced to the feature. The user policy was previously titled Google+ Policies & Principles, and the revised title is Policies for Google+, Hangouts, and Photos.

Google has been aggressively diversifying and improving its existing products for better customer experience and staying on top in the tech space. The current status of the company looks good as it has launched a new feature offering unlimited storage space and becoming a competitor of Dropbox and Flickr.

The Google Photos feature offers a free unlimited storage for images and videos without any hidden charges and ads. The users also get additional benefits like editing and organizing images in specific folders to save time and space. As the company separated Google+ and a newly launched Google Photos, questions were raised behind the move. Google Photos is an entirely different feature and so clubbing the two makes no sense, according to the company.

The launch of Google Photos is a step in the company’s plans of becoming an indispensable part of people’s lives in every sphere involving technology. The features were not going together according to the Google’s VP Photos. The Google+ user base was large as any person using any of the Google apps is always connected with the application. But as a social network service platform the response is shameful.

Since its launch in 2011, Google+ has not been able to outshine Facebook Inc (NASDAQ:FB). The company is looking to redo the feature, and the changed Google+ would establish a better connect with people having similar viewpoints. Horowitz said that the company will only focus on Google+ as a user connecting feature, and the changes would focus only on that domain. According to the company, the feature was currently in a renaissance phase.