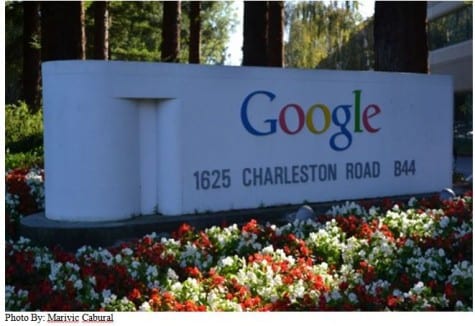 Google Inc. (NASDAQ:GOOG) (NASDAQ:GOOGL) released its second-quarter financial results after the closing of the stock markets today. Its financial statement showed that its earnings missed, but its revenue exceeded the consensus estimates of Wall Street analysts.

The search engine giant reported Non-GAAP earnings of $6.08 and $12.67 billion in revenue (ex-TAC) for the second quarter. The company said its consolidated revenue increased 22% to $15.96 billion.

“We are moving forward with great product momentum and are excited to continue providing amazing user experiences, with a view to the long-term,” said Google CFO Patrick Pichete.

The search engine giant said its traffic acquisition cost (TAC), apportion of revenue shared to Google partners increased to $3.29 billion during the period.

Google Inc (NASDAQ:GOOG) (NASDAQ:GOOGL) announced that Nikesh Arora, its chief business officer will be leaving the company to join SoftBank Corp (TYO:9984), the parent company of Sprint Corporation (NYSE:S). Arora will serve as vice chairman of SoftBank and CEO of the Japanese conglomerate’s Internet and Media.

Arora serve Google Inc (NASDAQ:GOOG) (NASDAQ:GOOGL) since 2004. He became chief business officer of the company in 2011. He was responsible in supervising the customer and revenue operations as well as the marketing and partnerships of the search engine giant.

The search engine giant appointed Omid Kordestani, the business founder and head of its sales team will take over as chief business officer.