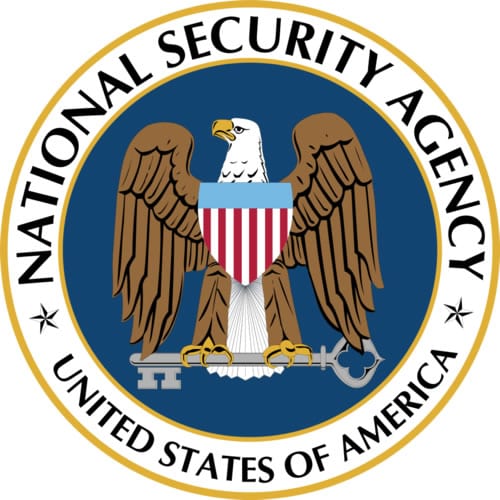 This surprising engagement of the federal agency was revealed by Intercept the publishers which currently own the documents, leaked by ex-NSA contractor Edward Snowden. The contents were collaborated by national Canadian television as well.

The publication reveals that towards the end of 2011 and February of 2012, NSA worked closely with a group called ‘Five Eyes’ in workshops held in Australia and Canada to develop tactics. One of these was to target a browser that was popular in China and India, the UC browser.

The app was targeted in late 2011, after it was found that the browser revealed deep-details about its users, nearly half-billion at that time.

Besides, the NSA was also focused on implementing its spyware on smartphones by manipulating the intercept at the time of downloading or uploading of apps.

The tactics to use app stores of leading OS, such as the Google Inc (NASADAQ:GOOG) Blackberry Ltd (NASDAQ:BBRY) app stores was to allow the agency to track individual smartphone connections. The publication on Wednesday claims that NSA and its cohorts could grab everything from videos to photos to records as well as other files. They were able to do this by implanting spyware onto phones. However, the exact techniques of how the implanting was executed remains unclear the publication noted.

The publication is a 52-page document and reveals the exploits of the NSA in app stores. It clearly establishes the fact that the agency was keen on launching a ‘man-in-the-middle’ attack at the app stores to infect phones and proceed with implanting the malware.

Additionally, they were keen on doing more than just hijacking the phones, but were interested in ‘selective misinformation to the targets’ handsets’ that was misleading.