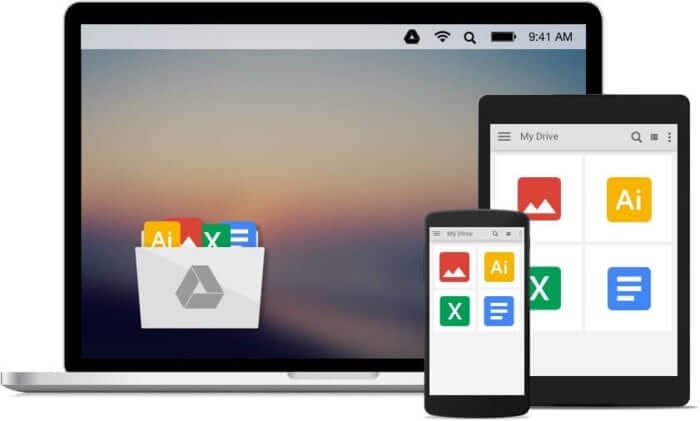 On Monday morning Google acknowledged that Google Drive was down. The service interruption in the cloud service affected about 1.5% of the users. Such users encountered an error that stated “The server encountered error. Please try again later.”

Google then stated that it was working on the issue and would provide a solution by 1 p.m. Pacific Time. When asked to provide more information on the issue, Google requested people to use the app status dashboard.

According to the app status dashboard, Google first received reports that there was a problem with Google Drive at around 0900hrs PT. At around 1054hrs Google stated that it was continuing with the investigation and it would provide an update at 1155hrs.

When was the issue with Google Drive resolved?

At 1411hrs Google updated that the issue should be resolved. “We apologize for all inconveniences caused, and we appreciate your patience and support. Please keep in mind that system reliability is a top priority at Google.”

Google Drive rarely goes down. The last time users had a similar problem was in October 2015. Google did resolve the issue with Google Drive. Since Monday 2.11 p.m. PT no reports stating otherwise, have reached us.

Maybe Google does not yet realize it, but it took them a whole 5 hours to settle the issue. Such is not the amount of time a company that hopes to lead the cloud service business should take to resolve a problem with the servers.

Many enterprises and individuals rely on Google Drive and other cloud services. Downtime with cloud-related services are bad for business. Google should take the necessary measures to ensure there are service interruptions in the future.