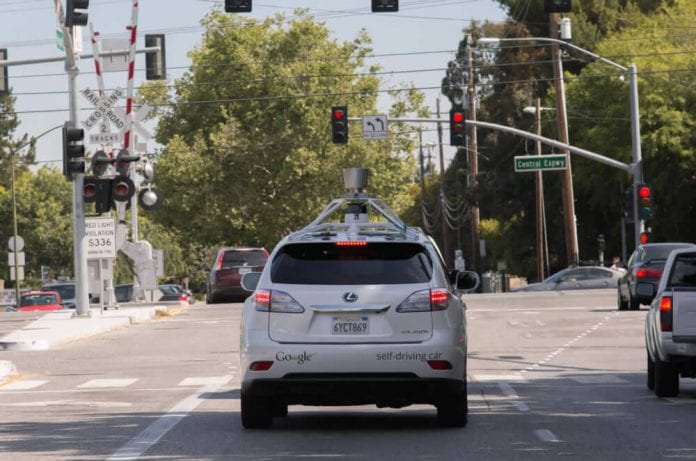 Alphabet Inc (NASDAQ:GOOGL)’s Google has pegged back the number of years it expects the Google self-driving car to be fully functional. In the announcement, Google also cast doubt on the terrain that the new cars would be able to move into.

In a speech last week, the project director for Google cars, Chris Urmson, said that the delivery date and capabilities for the first versions of the self-driving car would be not as expected. Urmson said, “How quickly can we get this into people’s hands? If you read the papers, you see maybe its three years, maybe its thirty years. And I am here to tell you that honestly, it is a bit of both.”

He goes on further to say, “this technology is almost certainly going to come out incrementally. We imagine we are going to find places where the weather is good, where the roads are easy to drive – the technology might come there first. And then once we have confidence with that, we will move to more challenging locations.”

When Google unveiled that they had been secretly developing robocars, back in 2011, it promised that they would be able to drive anywhere legally. The time frame for the cars had been given at five years by analysts then. That would mean a car would be unveiled in our present year 2016. Further, Urmston had also promised a car by the end of the decade.

A Google spokesman, who was contacted for comment, said that Urmston was describing some new parts that the company had not thought of in the past. “Yes, there was some new stuff in there that was obviously the intention of the speech: to say some new things.” The spokesman further elaborated that Urmston’s statement indicated an “expansion” of what had been stated in the past, and denied any strategic change based on the incremental commercial roll out.

He later issued another statement saying, “We want to make fully self-driving vehicles available soon to as many people as possible given the potential benefits for road safety and for those whose mobility is limited by their inability to drive a car, but we’ll do it in a safe and thoughtful manner.”

A researcher at the University of Michigan, Edwin Olson, however, interpreted the speech in a different way as did most of the independent analysts. Ian Grossman, a VP of the American Association of Motor Vehicle Administrators, also echoed Olson’s remarks. “It’s definitely and interesting development,” he said.

The news shifts plans of much of the world who had been expecting self-drive cars shortly and Google was one of the companies earmarked as the drivers in the industry. Morgan Stanley released a report back in 2013 projecting the availability of self-drive cars by the end of the decade. But the recent news by Urmston puts a dent in those predictions.