Opptrends 2022
Home Sport What Is Going To Happen With Paige? 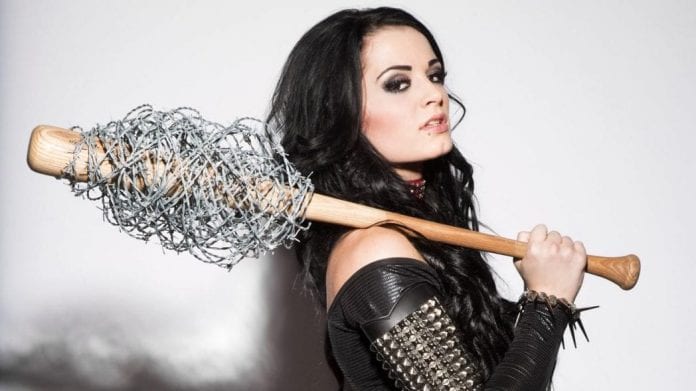 As you probably know, it has been a rough year for Paige when it comes to her job. The neck injury that she suffered was a big one as it even threatened her career. Luckily, the doctors said that she is going to be fine, but that she needs to fully recover before getting in the ring again. Her boyfriend and husband to be Alberto Del Rio got drafted to a different brand when he was with the company, so that was pretty rough for her as well.

In the end, he did leave the WWE and Paige has been able to tour with him, but nobody knows what’s going to happen if she returns to the ring as a performer with the WWE. On top of all of that, Del Rio bashed the company and some of the higher ups in his rant a couple of weeks back. And yes, her private videos and photos just made everything look worse.

When Dave Meltzer of the F4WOnline.com reports that the company doesn’t have any plans for Paige when she returns from her injury because of “everything that’s happened,” it means that she doesn’t have a spot right now because of all the stuff that we mentioned.

Meltzer noted that the only thing that is going to save her job and maybe the only reason why she is an employee of the WWE right now is the fact that the movie about her family that the company produced is wrapped up and that The Rock and everybody that worked on the film already finished the job. 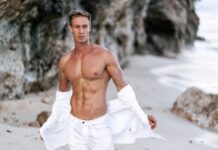 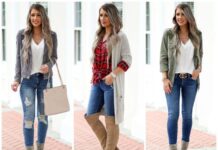 How to Dress for Your Boyfriend 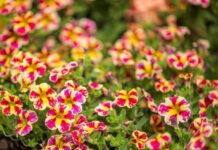 5 Occasions where flowers are a must