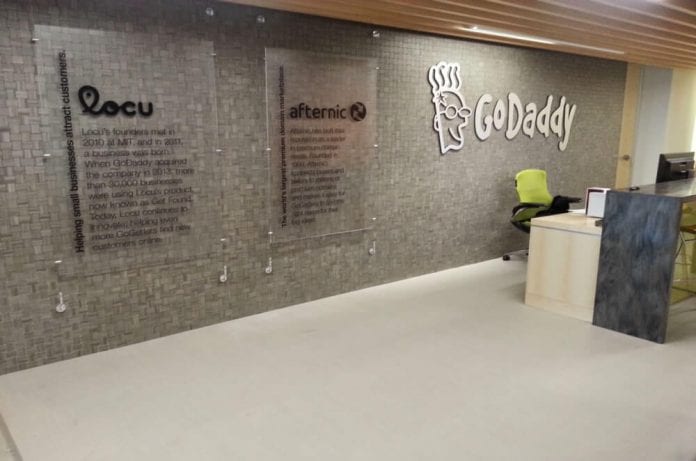 GoDaddy provides a complete suite of products tailored to small businesses in Australia. The company enjoys the status of being one of the world’s biggest web hosting companies and domain name registrars.
James Carroll, international executive vice-president of GoDaddy, opined that Godaddy has experienced dramatic change in the last three years. Its current vision is to significantly concentrate on small businesses.

As per Commerford, having a local presence will give GoDaddy the chance to plug in a gap in the Australian market where more than 90% of SMEs have access to the internet and less than 50% have a website. Australia mainly comprises of small businesses. They make up 96% of all companies, and most of them are micro-businesses.

GoDaddy runs call center units in Asia, Europe, and the US. It’s Arizona based unit is dedicated to the Australian market. Prior to GoDaddy supporting Australian currency payments and domain names, Australians users have used the site and paid in US currency.

Rajiv Sodhi, GoDaddy India and Australia vice-president and managing director stated that GoDaddy’s business strategy was to boost SME’s awareness about the convenience of being online, make their services pertinent to local communities and deliver round the clock care both outbound and inbound.

The company is seeking to further its presence in Asia, the Middle East, and European regions in the future. This April GoDaddy attained the status of a publicly listed firm on Wall Street. GoDaddy has nearly 13 million customers across 42 markets globally. However, the company would not divulge the number of Australian users.

Australia is positioned currently as a promising and exciting market for GoDaddy.