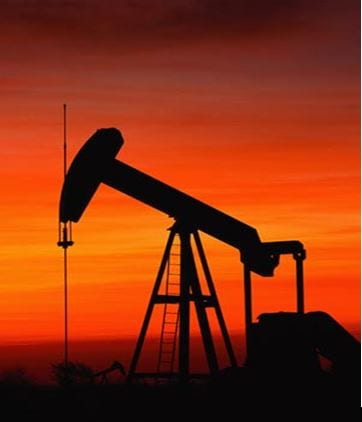 The stock markets in the United States and around the world suffered significant declines today as crude oil prices plummeted below $30 per barrel.

The WTI crude dropped 6.22% to $29.26 per barrel and the Brent crude fell 6.12% to $28.99 per barrel—the worst two-week decline since the 2008 financial crisis. Oil prices declined further due to the prospect of more crude exports from Iran, which increased worries regarding a longer oversupply in the global markets.

Market selloff related to “oil prices not finding a floor”

Tim Evans, a specialist in energy futures at Citi Future commented that the “ongoing worries regarding the pace of economic growth” ignited another selloff in the oil market.

On the other hand, Krishna Memani, the chief investment officer at Oppenheimer Funds, commented, “Markets have to go through several stages and right now they’re just holding their head and crying. The drama and issue overnight is more related to oil prices not finding a floor. If it was just China and everything else was OK, we’d see through that. But when China is down and oil drops every day, the market recognizes it has substantial issues.”

Meanwhile, the U.S. Department of Commerce reported that the retail and food services sales declined by 0.1% to $448.1 billion in December compared with a 0.4% gain in the previous month.

The retail sales report showed that demand fell in six of the 13 major categories last month. General merchandise stores suffered a 1% drop in sales, the highest since February.

Thomas Simons, a money-market economist at Jefferies Group, commented, “There isn’t anything encouraging in this report. It’s very disappointing.”

A separate report indicated that the country’s manufacturing out contracted 0.1% last month due to a stronger dollar and weaker economic growth globally, according to the Federal Reserve.

Gennadiy Goldberg, a U.S. strategist at TD Securities, said, “Manufacturing, more so than the consumer, is facing quite a few headwinds, and the real drags on manufacturing aren’t really providing much hint of a relief in the near future.”