After many, many hours of waiting and anticipating, it is finally here – the first trailer for Ghost in the Shell, and judging by the comments of many, it was absolutely worth waiting for. So far, only an occasional teaser would give us a chance to take a glimpse at this modern, high technology world.

An astonishing and sensual Scarlett Johansson once again dazzles the audience with her beauty in this action movie. She has taken on a form of Android body and is in possession of some extraordinary skills which make her almost invincible. On her way to reveal the story about herself, she seems determined to take down and get rid of anything that’s on the way between her and the truth. Her story is not familiar to the audience as well, and in order to get to know it, we have to wait some more time.

Amidst the entire clamor about Scarlett taking on a role which is seen as Japanese, the movie has a great chance to win over the hearts of both critics and the audience. Given the fact that the film’s focus is a lot more on showing Scarlett as a cyborg, and not Scarlett as a Japanese girl, this “setback” is most likely to be solved soon.

Ghost in the Shell Premiere Date

On one side we have the breath-taking Scarlett and action that this trailer shows is nothing less but spectacular. This film has brought manga and anime to life, to the delight of many genre fans. The movie’s premiere is expected on March 31, 2017, when it will hit the big screens. 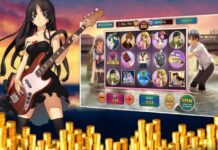 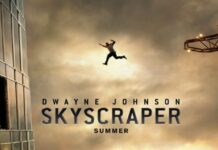 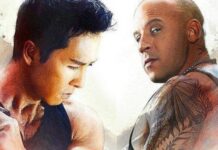