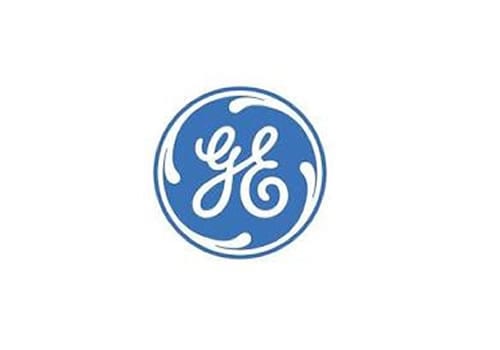 Jim Fowler, the CIO of the General Electric Company (NYSE:GE) Capital recently expressed his views on different aspects in the finance and IT business. He especially spoke about his interests and making investments in the industrial internet. Fowler is one of those CIO’s who have joined large multi-business unit, multi-nationals and have vast experiences of working under the canopy of the same parent company.

He has served as an IT executive for GE Aviation, GE Infrastructure, GE Power Generation Services & CSA Automation, GE Intelligent Platforms and GE Power & Water prior.

While describing the working of GE Capital, he said that the company under this division provided mid-market and specialty financing for the companies around the globe. According to him, the Capital division of GE was into a lot of financing, including commercial leases and loans, commercial aviation services, real estate, energy financial services and more. He said the financing is mostly done for technology and infrastructure to the industries that support the businesses of GE.

While talking on the industrial internet, Fowler said that more things are going to be connected and will be used for generating information and data. According to him, the industrial internet could be used as a medium for generating data via telematics for optimizing fuel and maintenance savings. He further said that the data can be from the a building control system in case of the real estate field that can teach you to manage the real estate assets differently.

Fowler said that if the buildings could generate data for optimizing as an asset for the customer, then the company can think of how to harmonize it with the financial mechanism that are being used for funding that asset.

Stressing on the importance of developing latent talent, he said that it is important to create an encouraging environment for the employees that will add something new and innovative.