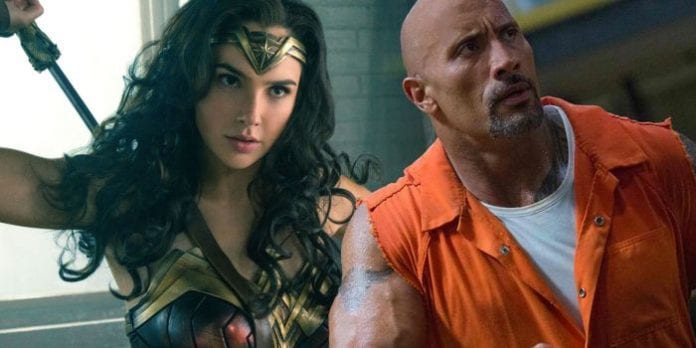 Dwayne Johnson’s upcoming project Red Notice is looking for a leading female role. The first choice is Gal Gadot. The two actors worked together in 2011 on Fast Five, and both took considerable steps to stardom since then. Gadot became a worldwide phenomenon after appearing in DC Universe’s Wonder Woman. A role she will reprise in 2019 Wonder Woman 2. The Rock, on the other hand, worked on countless projects in the last decade and had become a box office attraction with unparalleled popularity. His most recent projects include Jumanji: Welcome To The Jungle and Rampage, both of which earned plenty.

Gadot and Johnson must find new movies to work on together, as her character Gisele was killed off in Fast & Furious 6 so they won’t be reuniting in that franchise. With Johnson’s ongoing feud with different cast-mates from F&F, even his role in Fast 9 is in jeopardy. But, luckily for all of us who enjoyed seeing them sharing screen time they could once again suit up for a mutual project. The film in question is Red Notice, which will be written and directed by Rawson Marshall Thurber, and already has People’s Champ signed for leading male role. 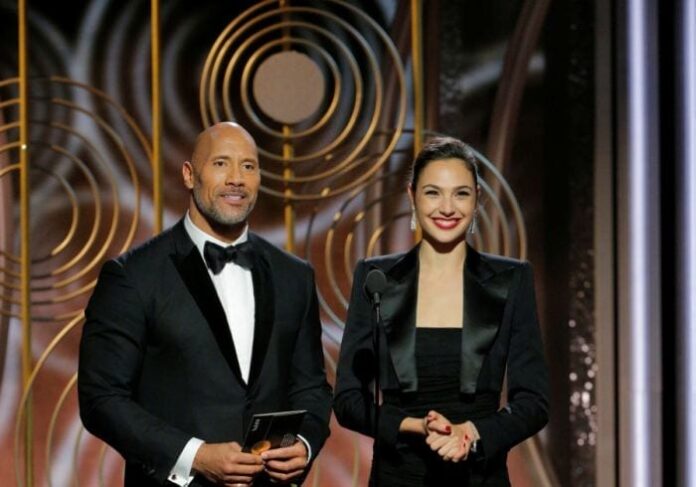 According to THS, Universal has its eyes set on Gadot to play the main female character. Johnson will play an Interpol agent who is tasked with catching the world’s most famous art thief. Gal should play a leading female role of women in her 30s. Other details are not known right now.

Despite the lack of details, we can tell with utmost certainty that an A-Lister such is Gal Gadot will have a substantial role to play in this film. She will probably have a role similar to the one Naomie Harris had in Rampage and that Emily Blunt will have in upcoming Jungle Cruise. Other options include that she will play the renown art thief, but nothing has been confirmed at this moment.

Whatever happens, this movie is bound for success with stars such as Johnson and potentially Gadot on the card.