Transport ministers taken from the 7 group of countries that are industrialized have on Saturday, agreed that they will embark on reinforcing cooperation from different nations so as to make safety regulations available as well as to promote self-driving cars.

Contained in a declaration reached at the end of the meeting in Karuizawa, Nagano prefecture said they will all cooperate together and show leadership in order to lend support the commercialisation of self-driving cars and other technologies that use connection.

Representative and ministers from United States, Canada, Britain, Italy, France, Japan, Germany as well as the European Union has made pledged to setting up a group that will focus on resolving issues that border around automated cars and its release.

Keiichi Ishii, Transport minister, Japan, in a press briefing at the end of the meeting said they all reached an understanding to make conscientious effort towards creating regulatory framework that will pertain to each region and still move towards the vision.

The move to create international regulations for safety, experts say, would make it possible for the automobile makers to sell the same car all over the world making the price more affordable because it will be mass produced.

Also contained in the declaration is that self-driving cars will offer many benefits to the public such as easing off burdens on drivers, reducing accidents encountered in traffic, and also improve efficiency and logistics.

The ministers also recognised that there could be cyber attacks resulting to traffic accidents on self-driving cars and that they are also working towards preventing such unauthorised access.

In a separate declaration, concerning transport infrastructure, they also reached an agreement to urge the use of financing methods that are innovative like partnerships between private companies and public companies so that such facility could be maintained and sustained.

The meeting which will come to an end on Sunday will be the last for the G-7 leaders’ summit held in Mie prefecture located in central Japan that started in May. 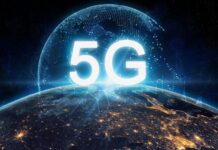 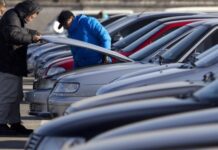 Tips For Buying A Second-Hand Car 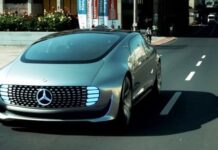