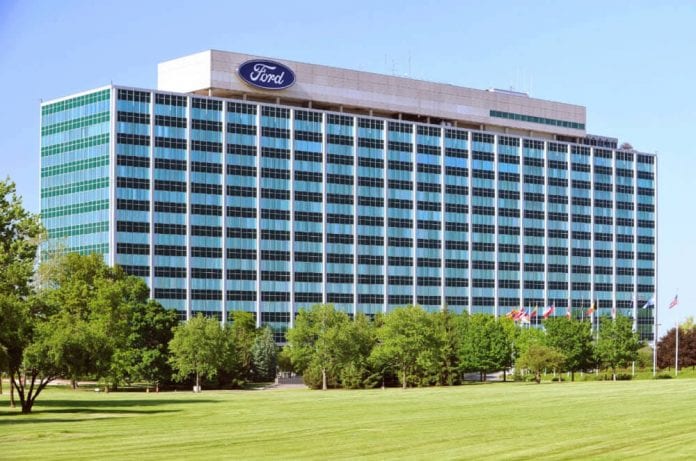 Ford Motor Company (NYSE:F) will use car operating systems from Apple Inc. (NASDAQ:AAPL) and Alphabet Inc (NASDAQ:GOOG) (NASDAQ:GOOGL) in its 2017 vehicles. That means that Apple’s CarPlay and Alphabet’s Android Auto will be integrated into Ford’s in-car infotainment system called Sync 3. The company expects all its 2017 models to ship with Sync 3 support.

It’s been a long wait for Ford drivers to see CarPlay and Android Auto support in their cars. But the long wait is over as Ford moves to accommodate the popular third-party in-car connectivity systems.

Just like with CarPlay, inclusion of Android Auto in Ford vehicles will give drivers the opportunity to access their smartphone functionalities on the car dashboard.
Ford Motor Company (NYSE:F)’s move is likely to benefit multitudes and possibly turn many customers to its cars. Apple and Alphabet are the names behind the most popular mobile operating systems in North America and by extension – the world.
As such, inclusion of Android Auto and CarPlay in Sync 3 is expected to have a wide appeal.

Although CarPlay and Android Auto support are expected to arrive in Ford’s 2017 models with Sync 3, the 2016 vehicles with Sync 3 support will also get updates of the car-operating systems.

15 million Sync-enabled cars on the road

It is reported that at least 15 million Ford vehicles with Sync technology are already on the road.
By embracing Apple’s CarPlay and Alphabet’s Android Auto, Ford Motor Company (NYSE:F) appears to be overcoming the fear that recently seemed to grip legacy automakers. With Google developing a driverless and Apple said to be secretly working on an electric car, it appeared like the tech giants were out to spoil the party for traditional automakers. However, Ford’s move may indicate a change of heart among legacy automakers about working with providers of disruptive technology.