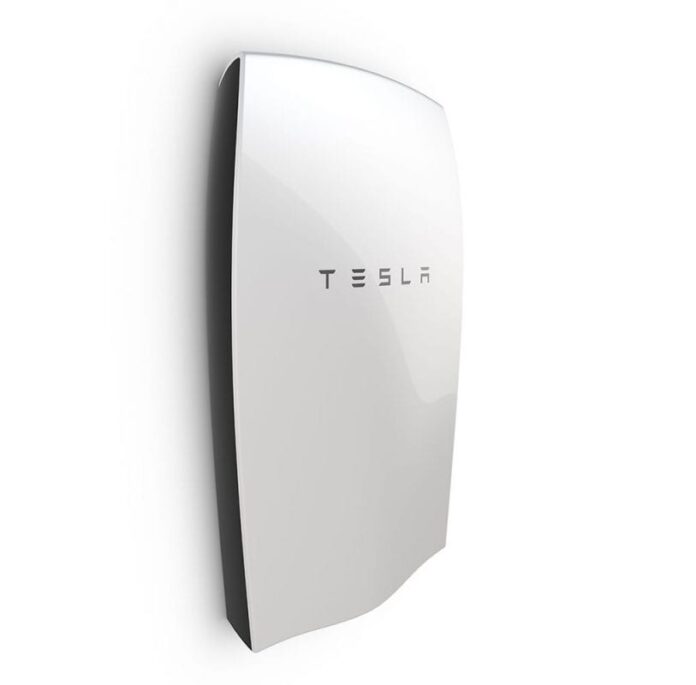 Tesla Motors Inc (NASDAQ:TSLA)’s authorized reseller Dako Power announced that the first Tesla Powerwall in South Africa has been installed in Johannesburg ahead of its official launch next month at The Solar Show Africa.

Created by South African-born entrepreneur Elon Musk, the Powerwall is believed by many to be the future of energy usage due to its ability to easily and safely store energy for household consumption. The Tesla Powerwall is a rechargeable lithium-ion battery which can be used to store energy generated from solar panels either for day to day household uses or as a backup system storing energy in case of power outages.

According to Tesla, their Powerwall (which has a 92% efficiency rate) can provide up to 3.3kW of continuous power, the same as its peak output. This might not sound like a lot of power but a room in a typical house uses around 0.1kW per hour while a typical refrigerator uses 1.6kW per day. Thus, it is possible for consumers with a relatively modest power usage to rely on solar panels and the Powerwall as their main source of electricity.

The managing director of Dako Power, Peter Dalglish said that his company are planning to store user data gathered from the first unit which has been already installed and use it to find the best way to market the Powerwall in the region. The company has announced they already have 100 orders for the Powerwall although the product has not even been launched officially in South Africa.

Dako Power hopes that after the launch more people will be attracted by the promise of Powerwall’s long guarantee. Powerwall’s guarantee can be extended from 10 to 20 years while the inverter that is sold with the Powerwall has an extended guarantee of 25 years. Cheaper similar products usually only have a guarantee of between 5 to 10 years.

Dalglish stated that a fully operational system including, in addition to the Powerwall, 12 solar panels and a 5kwh inverter (which converts direct current from solar panels into alternating current for household use) will cost around R200,000 or 13,000 USD, which would also cover taxes and installation.

Rubicon, a different reseller, has priced similar solar panels powered system between R116,000 (7,600 USD) and R272,000 (180,000 USD) excluding VAT and installing and depending on the features selected by the client.  But despite the high price tag and the existence of similar products on the market, there seems to be a lot of interest in the product in South Africa as more and more people seek out “green” alternatives for their electricity supply.

The release of the second version of Powerwall is already planned for July or August this year. The new product “will see further step changes in capability” but Dalglish said that his company is not afraid that news of this upgrade will put people off from buying the first Powerwall. 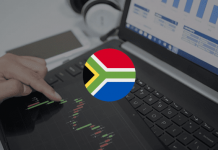