In Age of Ultron, Elizabeth Olsen plays the Scarlet Witch, a woman with perhaps the most fascinating superpower in comics. She has the power to change reality, just imagine how awesome that is! You probably don’t have the same skill as her, but you can wear the same female superhero cosplay costumes to make you look exactly gorgeous like her! The costume she used to wear derived from the original version from the comic pattern. However this time she looks more attractive with the updated costume, which includes a long red coat, red corset, black legging, tall black boots, and red gloves.

Yeah! Supergirl, one of the most famous blonde woman superheroes! She shares the same ability as Superman but even more powerful. So we present you the classic Supergirl Cosplay Costume with a red and blue dress with the Superman logo now. With that cool red cape, the Supergirl female superhero cosplay costumes help you to tell the bad guy to go to hell! No need to suppress your abilities just fully unleashes yourself to take down the bad guys. 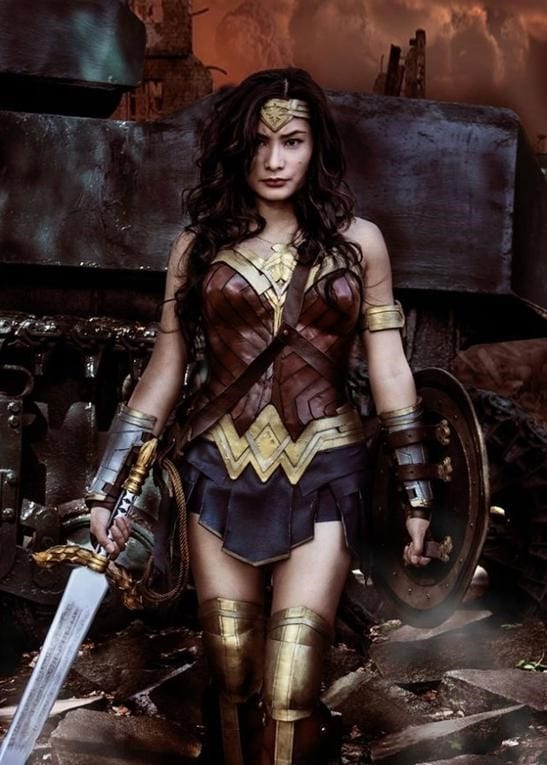 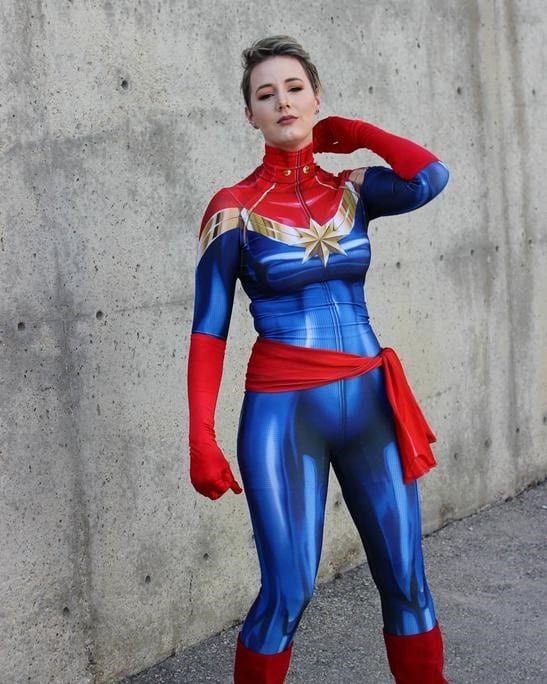 Captain Marvel is labeled as “Marvel’s biggest female hero “, so you can see how important a role she is playing among all these marvel female characters! The movie” Captain Marvel” is a huge success or at least it brings up the feminist viewpoint once again. Since Carol Danvers is so popular, there is no doubt that many females are eager to dress like her.

We know there are several versions of Batgirls and every one of them are ready to kill the enemies alongside her favorite Dark Knight. Now, the looks of Batgirls has improved once again, the impractical heels and spandex are gone, and people use better stuff to take place. A professional illustrator from DC designed it, and it may become one of the best female replica superhero costumes ever. 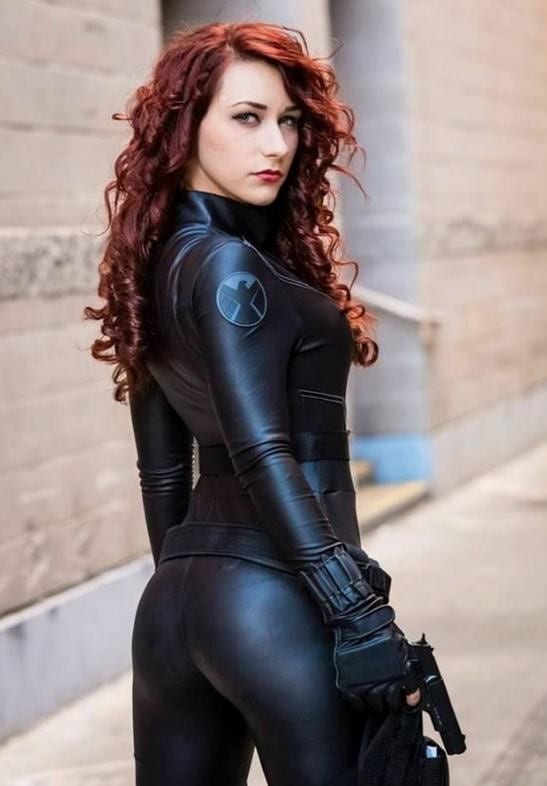 Black Widow has been in more Marvel movies than some of the male characters who have standalone films. Maybe, someday, she’ll get her own film too. Black Widow has a canonical explanation for her eternally youthful appearance. you can bring her sexy strength to Halloween parties in this New Movie The Avengers Endgame Black Widow female superhero cosplay costumes. Tailor Made with 100% screen version, you will certainly attract everyone’s attention in this lifelike Black Widow outfit.

How to be a Superhero: The Rock gives us some tips!