9Here Are The Cars From The Fate Of The Furious

The eighth installment of the Fast and Furious franchise is finally here, and it is called The Fate of The Furious. Every crew member started living their mundane lives, but when she appeared, everything changed, this can be the simplest way to describe what this sequel brings. The movie earned $532.5 million globally over the weekend, and it is the largest debut ever. It has everything from action, explosion, stunts to good dialogue and what this film is all about – cars. Here are the eight best cars that appear in the Fate of the Furious. 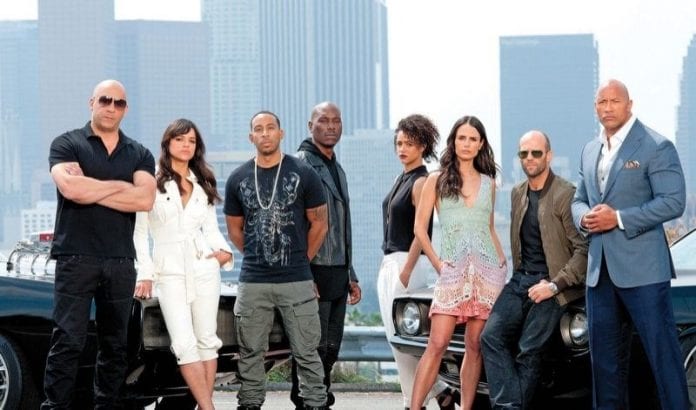 2018 Lincoln Navigator – the luxurious beast is back!