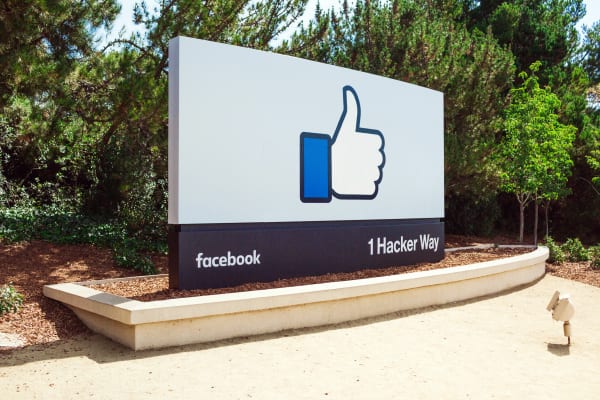 Facebook Inc (NASDAQ:FB) is set to pay higher taxes in the United Kingdom after the social network giant decided that it will no longer use a corporate structure that allows it to minimize its tax bill in the country.

The social network giant said it would stop booking sales to major clients in the United Kingdom through its subsidiary in Ireland.

Facebook wants to provide transparency to its UK operations

“UK sales made directly by our UK team will be booked in the UK, not Ireland. Facebook U.K. will then record the revenue from these sales,” according to Facebook in a statement.

The social network giant added that the change would “provide transparency” to its operations in the United Kingdom. Facebook made the decision after the British government introduced a new tax law on profits diverted overseas.

The social network giant is expected to pay millions more in taxes following its decision to change its corporate structure. In 2014, the company paid corporate tax of £4,327 ($6,116) in Britain, which is one of its biggest markets outside the United States.  Its tax payment was less than the £5,393,000 average (£3,180 in income tax and £2,213 in natural insurance) paid by British workers.  The corporate tax rate in Britain is 20% of the profits of a company.

Caroline Flint, a member of parliament (MP) issued a statement indicating that the company “raises more questions than answers” after announcing its move.

“Facebook are trying to improve their corporate reputation but, in so doing, they appear to have confirmed that UK-based staff were conducting UK sales in the UK, but artificially diverting that income as though it was generated by Facebook Ireland,” said Flint.

On the other hand, MP Nick Smith said Her Majesty’s Revenue and Customs (HRMC) should have challenged the tax arrangement of Facebook.

Smith said, “Both HMRC and Facebook need to be brought to book over this. “HMRC should not just give Facebook a wrap over the knuckles over this.”