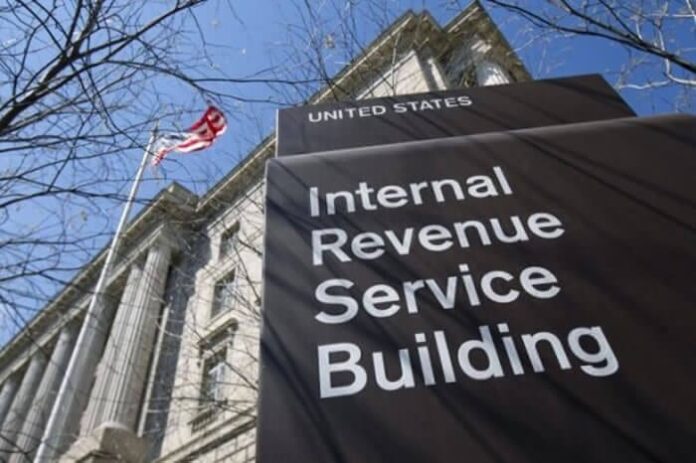 On Thursday, Facebook disclosed it might owe the US government billions of dollars after an Internal Revenue Service investigation. The IRS claims that Facebook illegally transferred some assets to Ireland.

Tax penalties resulting from the charges against Facebook amount to $3 billion to $5 billion plus interests. These figures reflect in a Facebook filing with the Securities and Exchange Commission. If the IRS accusations are concrete, Facebook says the penalties will have a “material adverse impact” financially.

The US Justice Department disclosed the Facebook tax issue three weeks ago when it filed a lawsuit against Facebook. The justice department wants Facebook to comply with the IRS investigation. At that time, no one was sure about the underlying penalty.

Internal Revenue Service’s investigation started in 2010, when Facebook transferred assets in its global business, apart from assets in US and Canada, to Facebook Ireland based in Dublin. Analysts deemed that move as a sophisticated plan by Facebook to reduce tax obligations. In the rights transfer, Facebook shifted assets like user base, marketing intangibles, and online platform, which are difficult to quantify.

The IRS is sure that the financial firm that valued and quantified Facebook’s assets involved in the transfer, Ernst & Young, undervalued most of the assets thereby reducing the total value of the assets by billions of US dollars. This information is also available in the legal filing.

Facebook wrote in the court filing it presented this week that, “We are not in agreement with the position taken by IRS, and we will file a petition with the United States Tax Court to challenge IRS findings.”

Facebook, as well as major tech firms like Google and Apple, has become a victim of harsh scrutiny after transferring high-value assets to Ireland. Ireland is a popular country among tech companies due to its low corporates tax rates. Ireland’s tax rates are 12.5%, a figure significantly small compared to the US rate rates of 30% and UK rates of 21%. In March 2016, Facebook agreed to stop routeing revenue earned in the UK through Ireland.

In 2010, IRS commenced its journey to gathering information about the Irish transfer of assets. Internal revenue notes that Facebook is not and has not been cooperative with the investigation. According to Nina Wu Stone, an IRS investigator, Facebook has ignored 7 IRS summons and appointment requiring Facebook to produce records of the 2010 transfer of assets to the Dublin office. IRS is not happy about this as it is only a 19-mile drive from Facebook’s headquarters at Menlo Park to the IRS office in San Jose.