It seems that Facebook and Instagram users have problems with these services since there were reports from web tracker Down Detector and many Tweets about these being down. Things haven’t been fully fixed at the moment we deliver this news. Most issues were reported by users from Europe, East and West Coast of North America. This is not all as people from both South America and Southeast Asia are indicating that the problem exists.

There have been multiple reports that users can’t access the site and their profiles. On the other hand, some claim that the post box is gone and that other features are not working as intended. Things like Spotify linking using Facebook didn’t work either. Down Detector service reported a total of 12,000 users that were complaining about various problems regarding the functioning of these two websites.

A representative of Facebook delivered a statement saying: “We’re aware that some people are currently having trouble accessing Facebook and Instagram. We’re working to get things back to normal as quickly as possible.” 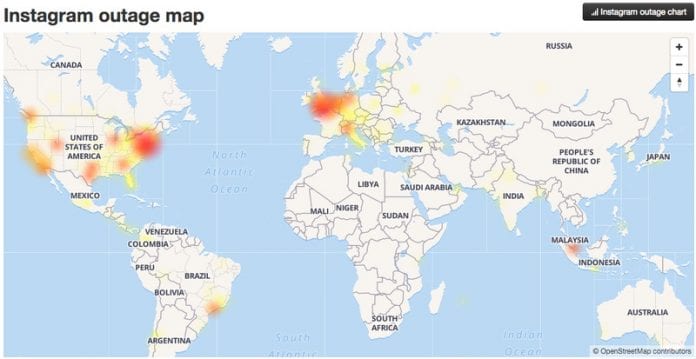 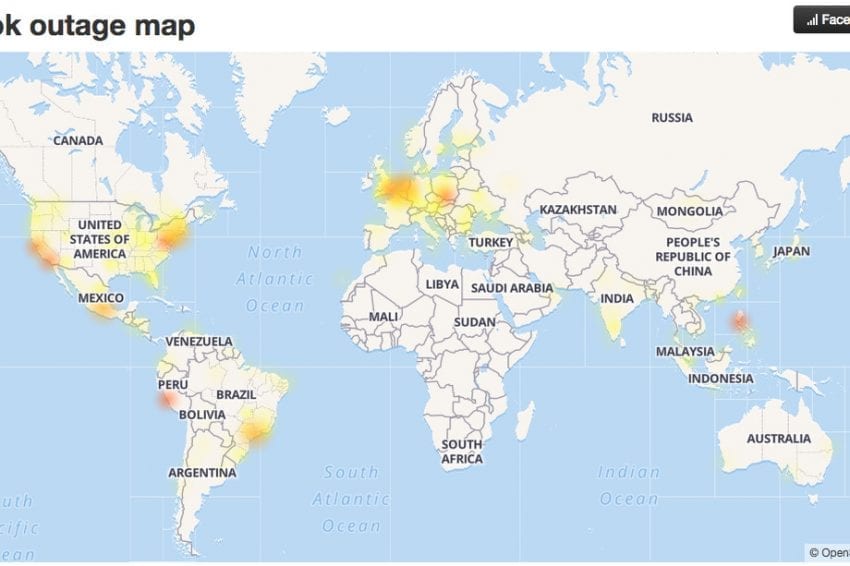 Richard Orland - May 27, 2020
0
Satellite phone systems are becoming more and more popular for several reasons. The price has come down significantly from earlier times and it’s an excellent...

6 Ways the Internet is Changing the Pharmaceutical Industry