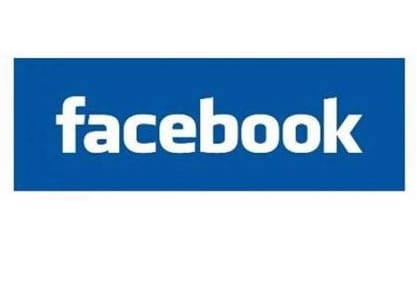 Facebook Inc (NASDAQ:FB)’s latest iOS app update gives users ability to edit their pictures by adding stickers, filters and text directly to the pictures. The new feature resembles the editing options of the photo-sharing app Snapchat. Facebook had earlier attempted and failed to purchase Snapchat for $3 billion dollars in 2014.

With Facebook, users can place multiple differed colored text and stickers anywhere on their photos. Snapchat does not possess any feature to separate lines of text or emojis. Facebook lacks a doodling feature for users while Snapchat comes with that feature.

Only iPhone users can use the Facebook update. Android users will have to wait for the latter. Users can edit their images via Facebook desktop site while filters are only present on the mobile app. Facebook has provided standard filters earlier as well as tested photo stickers. Facebook is also having new tools in testing phase on Android but has given no specific time for release.

Majority of iOS users can access the new feature immediately. It is simple to find out whether the user has access. When the Facebook app is used to post a picture, user will see an animated finger swipe across the screen. Along with the finger is a line, which means user can add filters to the image.

Users can swipe across a picture to quickly apply and preview one of the seven existing filters. There is a circular button located at the lower left-hand corner of the image which either contains a stickers icon or a magic wand. User will have to tap this button to access the remaining editing tools. Any text can be moved around by placing a finger on it and dragging it. Any object can be resized via a two finger pinch to drag gesture. To delete any object drag it to the trash icon at the bottom of the screen.