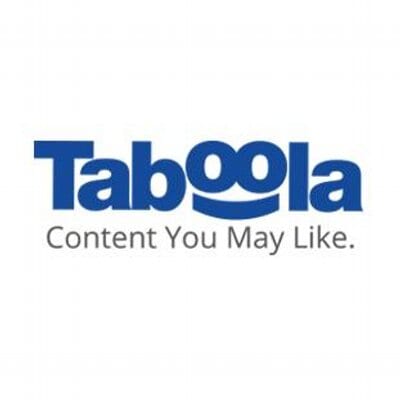 Recent Taboola’s development clearly point to the facts that Facebook Inc (NASDAQ: FB) Amazon.com, Inc. (NASDAQ: AMZN), and Wal-Mart Stores, Inc. (NYSE: WMT) might soon be racing to purchase Taboola. In the year 2015, Taboola was branded as the content king with about 1.15 billion clicks-per-month. Digital content has a considerable influence on the purchasing decisions, the named companies would try to acquire Taboola for their relevance and also to beat off competition.

Acquisition of Taboola by any of the companies named would be associated with the following benefit. When dealing with e-commerce, the ability to learn what a customer needs is the key to success. Using Taboola to lead to a particular brand content means that Taboola would learn a lot about me during the referral. Taboola would also aid in new customer acquisition because most brands would seek an e-commerce giant to help them complete a sale.

Considering the rate through which brands are adopting Adobe shopper and Curalate technologies, it is straightforward that shoppable content creation will skyrocket. The brands will primarily open Taboola’s door for access to about 1.15 billion clicks-per-month.

A survey conducted by NewsCred clearly showed that about 93% of an organization depend on content marketing for demand generation and brand building. The report also showed that about 87% of buyers stated that digital content was a significant influence on their purchasing decision.

2015 was a year shoppable content was being used by major brands, in 2016, somebody will try to dominate this area by the acquisition of Taboola, which is an outstanding player.