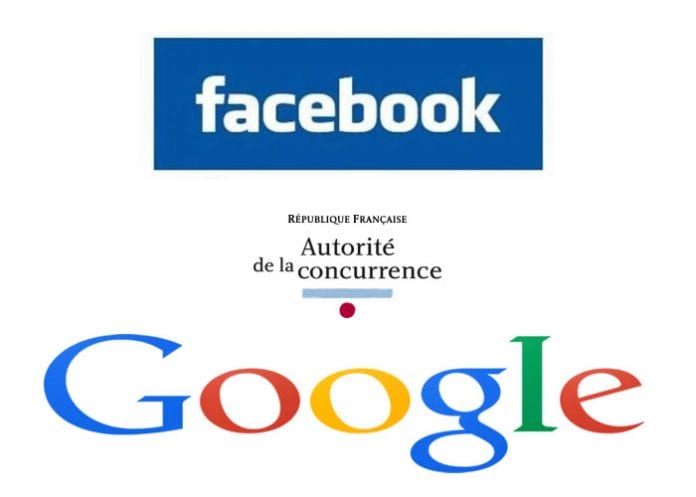 Google and Facebook (NASDAQ:FB) may be at risk of experiencing a potential antitrust crackdown in France as the country’s competition regulator launched an investigation on the online advertising sector.

Google and Facebook dominate the online advertising worldwide. Based on the recent study conducted by eMarketer, an independent market research firm, the search engine giant is expected to obtain 39% of net digital advertising revenues while the social network giant will get 12% share this year. Google’s net search ad revenues will be around 55.2%.

The French Competition Authority started its inquiry on the online advertising sector months after the antitrust agency in Germany launched its investigation on Facebook in connection with its control of the private data of its users.

Its inquiry also followed the recently published study on big data and the challenges related to the implementation of competition law.  The study was conducted and published by the French Competition Authority in collaboration with Germany’s antitrust regulator.

The French Competition Authority said its inquiry will focus on the importance of data mining and its impact on the competitiveness of companies in the online display advertising sector.

Online advertising is growing in Europe

French Lasserre, the chief of the French Competition Authority, told reporters in Paris that data plays a key role and they will review potential risks including the ability of companies to offer services in different segments—similar to Google’s strategy on DoubleClick, which provides internet ad-serving support.

The French regulator will also look into Facebook’s dominance and strategy. Technology observers believe that the regulator will review the Facebook Topic Data. Its plan is to assess the degree of relationship between different targeted advertising particularly on social media.

According to Lasserre, the result of its review could lead to recommendation for new regulations or advice for companies to change their practices. The regulator may also open individual antitrust investigations if warranted.