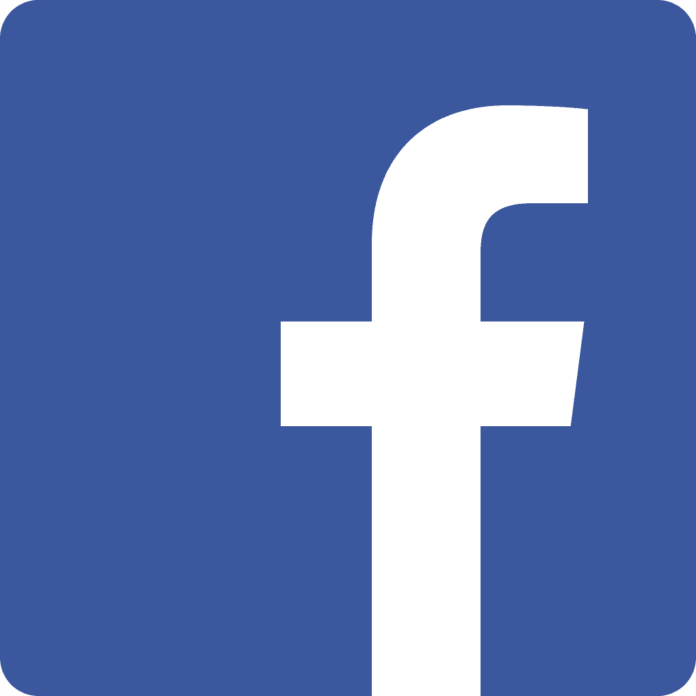 The building that houses the offices of Facebook Inc (NASDAQ:FB) in Hamburg was vandalized, according to the police in the northern city of Germany.

In a statement, the police said a group of 15 to 20 people wearing black clothes and hoods were responsible for vandalizing the offices of the social network giant. The vandals smashed a glass, threw paint, and sprayed “Facebook dislike” on a wall

The police launched an investigation on the situation. A spokesman for Facebook said nobody was injured in the incident and did not provide any comment regarding the potential reason behind the vandalism.

Prosecutors in Hamburg are investigating Martin Ott, the social network giant’s managing director for central, eastern, and northern Europe. A spokeswoman for the city’s prosecutor previously stated that Mr. Ott may be responsible for Facebook’s failure to remove hate speech.

Prosecutors started investigating Mr. Ott after celebrities and politicians in the country expressed concern regarding the increase of anti-foreign sentiments in German on Facebook and other social media site as Germany struggles to resolve the refugee crisis.

A spokesman for Facebook said last month that the “allegations lack merit.” He added that the social network giant or its employees did not violate Germany’s law.

In September, the German Chancellor told Rheinische Post, “When people stir up sedition on social networks using their real name, it’s not only the state that has to act, but also Facebook as a company should do something against these [people].”

The social network giant believes the “best way to address complex issues like hate speech on the internet is for companies, NGOs and politicians to work together sharing their expertise in different aspects of the problem.” The company is working with groups in Germany to find workable solutions to combat xenophobia and racism online.