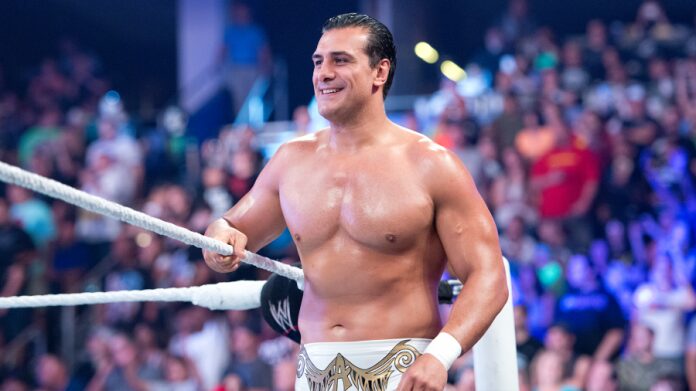 Since Alberto Del Rio left the WWE in 2016, he has been pretty vocal about the company that he has worked for in the past. He is now going under the name of Alberto El Patron, a guy that is taking every single chance to bash the organization and to critique the people that he worked for as well as people who he has worked with.

His biggest rant was when he was under the influence while talking about Triple H, one of the people that are in charge of the WWE, somebody that his girlfriend Paige is working for. He called him all kinds of names and insulted this guy multiple times, all of that while being intoxicated.

If you thought that he is done with bad words about his former employers, well, you are wrong. The fact of the matter is that he should be watching his mouth since Paige is still an employee of the WWE and she is still the one that has a career there, but it seems that he really doesn’t care much about that. She is associated with him, so everything that he says is going to look like him talking on her behalf.

Paige is one of the women that is a member of the Total Divas cast, a show that is in its sixth season on E! The ratings are dropping, and El Patron notices it. Here is what he said on Twitter.

“A birdy told me ratings were dropping from a certain reality show. Keep deleting my babies scenes. Keep up the good work.”

He is, of course, talking about Paige’s scenes being removed from the show. There is no doubt that Paige is one of the biggest draws for that TV program and it is going to be interesting to see whether or not the ratings keep going south in the future. 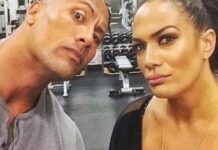 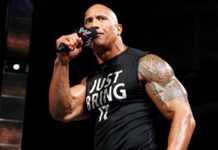 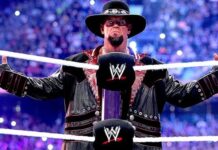