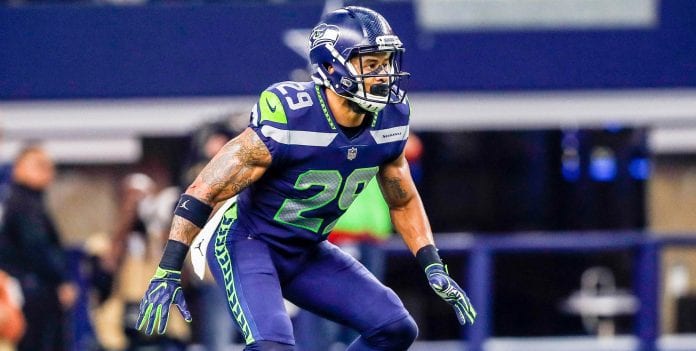 The sweet talk between Earl Thomas and Dallas Cowboys started after the Seahawks vs. Cowboys match back in December, and it seems that saga isn’t over yet. Last year Thomas said to Jason Garrett ‘come and get me,’ and Cowboys are still trying to do that.

Both parties tried to strike a deal earlier last months during the Combine and then throughout the draft, but they couldn’t get on the same page. The asking price was too much for what America’s Team was ready to pay. Seahawks wanted Cowboys’ second-round pick in exchange for All-Pro safety, but Big D franchise offered their third-rounder (81st overall).

After they failed to make a trade, and the draft is now behind us, many believed that the talk of Thomas to Dallas is over. But it isn’t! The Seahawks are rebuilding their defense and Thomas could be out before the summer. Dallas Cowboys remain interested.

Talking about Cowboys’ need for a safety Stephen Jones said: “It is obvious that we didn’t pick a safety, but it just didn’t work out. When we were looking at them or thinking about them, sometimes they came off the board in front of us, and other times we decided to pick a player that we thought was a better football player instead of a safety.”

So, with Cowboys needing not only depth at the position but a legitimate starter Thomas remains an option. Talking about finding a safety Jones stayed mysterious: “I don’t know that we need numbers. I don’t think that is the issue. I think the bigger question is, can we find a guy that can really compete with Xavier. We’ll continue to look at options as we move forward and continue to see what happens on our roster.”

The way it seems Cowboys still have an eye on Thomas but are they willing to pay the price.