Opptrends 2022
Home Entertainment Dwayne the Rock Johnson Rides One of the Most Powerful Bikes on... 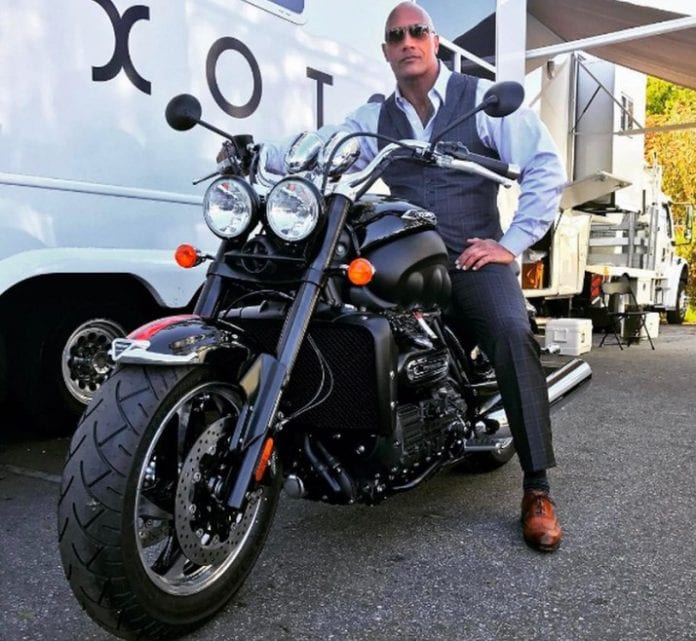 Mr. Johnson surprised us all with his new photo that shows him sitting on top of his freshly delivered monster bike – the Triumph Rocket III which he plans to ride in the upcoming film adaptation of the classic monster-filled Rampage video game.

Why do we refer to this one as the monster bike you might ask? Well, if you didn’t know the Rocket III is the world’s largest displacement production motorcycle with its big 2.294 cc’s engine capable of producing 146 HP. But since it will be used in a monster-filled movie, the monster-bike name appears fitting for that as well.

This Brit-bike has, as I already said, been delivered and as it seems is a little too nice and a little too clean for the purposes of this movie, and that is why The Rock says he plans to scuff it up suitably for its film role. He stated “We’ll matte black everything and beat it up. It is a little too clean right now we’ll get it there.”

Since the filming is going to take place in Chicago and Atlanta, all fans can expect to see him riding on top of the blacked-out Triumph. He also asked his fans that, when they do see him, throw him a peace sign, but not to get offended if he doesn’t return because as he said: “I might crash and look like an a**hole.” Although we think there is no chance The Rock can bee an a**hole, it is a good thing to know that you have to glue your eyes to the road, even more if you are riding on two wheels.

As Dwayne already said they intend to black the bike out for the purposes of the movie, but we think that technicians will not break a sweat there since the Rocket III comes with black radiator cowls, rear mudguard rails, air box cover, fork protectors, and mirrors straight from the factory. Triumph also boasts with the fact that their massive inline three-cylinder engine makes more torque at idle than most sport bikes deliver at their peaks. This will most likely be enough for The Rock to beat all the monsters in Rampage! 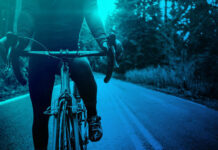 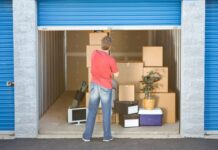 Self Storage Unit – A Rapidly Growing Industry in Houston