Dwayne Johnson is a busy man and believe it or not; he currently has 17 movies in development. If you think about it, this is a substantial amount of work, but perhaps not all of these movies will be filmed. We all know what kind of actor Dwayne Johnson is and he can either appear in an ironic action comedy, the kids’ movie or the disaster epic, but that’s about it. Just by looking at the names of the following movies you can guess what happens in them and now we will go through his project list on IMBd and see if we can guess the plot based on the titles only.

17. Fighting With My Family

There are two possible ways for this movie. It can either be an action comedy where he disputes in family matters or a grievous drama that is about negative emotions of a person fueled by familial resentment. The former is more likely, isn’t it? 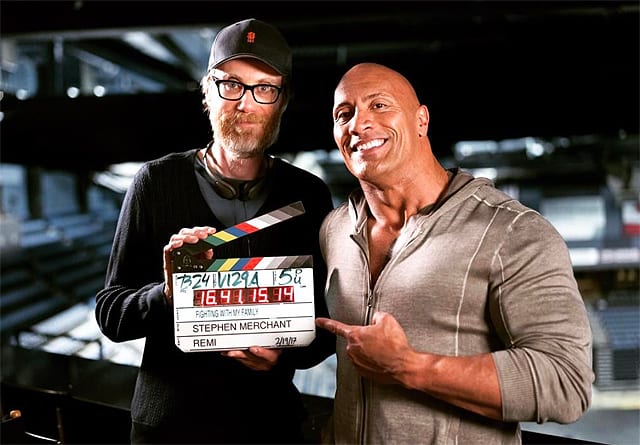