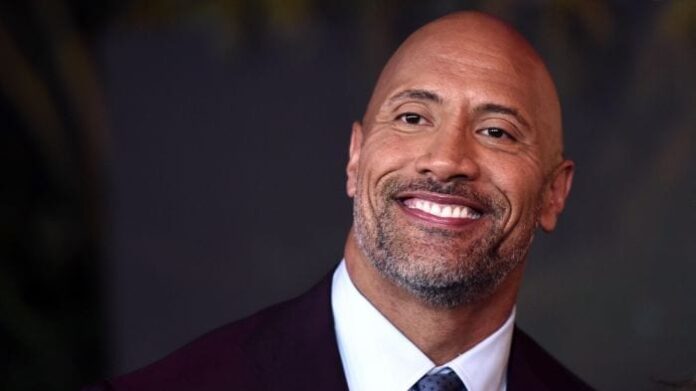 Recently we talked about how much money will Dwayne The Rock Johnson receive for his upcoming project ‘Red Notice.’ Now, that same movie has received a release date. Universal Studios which will be in charge of producing this film, set June 12, 2020, as the release date for this thriller.

The movie, as you already know, stars Dwayne Johnson. This release will signal the reunion between Johnson and writer-director Rawson Thurber. Previously they worked on ‘Skyscraper’ which is Johnson’s next movie in line to hit theaters after Jumanji: Welcome to The Jungle, and Rampage. Another project directed by Thurber that stared People’s Champ was ‘Central Intelligence.’ This film also had Johnson’s friend and colleague Kevin Hart as the co-star. Red Notice revolves around Dwayne Johnson, who is an Interpol agent. He is tasked with capturing the most wanted art thief in the world. Sounds promising so far.

The movie success is guaranteed by the team which will be behind it. The film will be produced by the same crew that created ‘Skyscraper.’ Some of the names that we will see include Beau Flynn from Flynn Picture Company, Dwayne Johnson, Dany Garcia, and Hiram Garcia from Seven Bucks Productions, and Thurber from Bad Version, Inc. The executive producer is going to be Wendy Jacobson.

Like we already wrote, Dwayne Johnson will land a $20 million check for appearing in this movie. The success of Johnson’s most recent project Jumanji: Welcome To the Jungle, created a bidding war for ‘Red Notice’ which was eventually won by Universal Studios. Sony’s Jumanji brought more than $930 million at the box office. 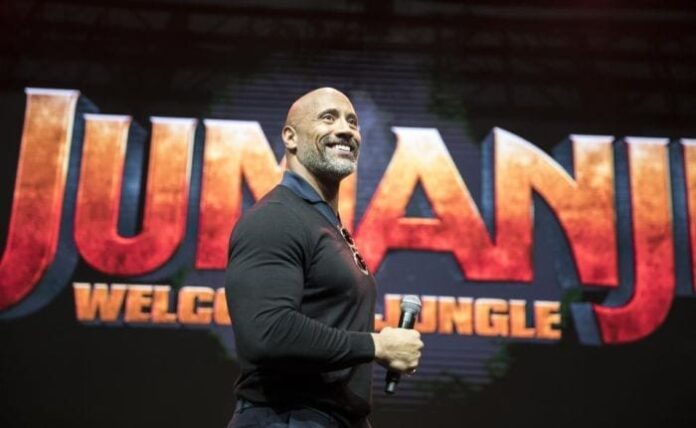 The movie starring Johnson, Hart, Jack Black, and Karen Gillian is getting a sequel. The second installment will be written by Scott Rosenberg and Jeff Pinkner. Jake Kasdan will be in the director’s chair once again, and the main cast members are expected to return.

While you wait for ‘Red Notice’ and 2020, you can watch Dwayne Johnson in ‘Rampage’ which opens on April 13, and ‘Skyscraper’ scheduled for July 13th.

Chester Mitchell - January 22, 2020
0
Cricket is known to be the second-most popular sport in the world. With over 2.5 billion fans spread across the globe, the sport just...