You remember that, some time ago, we wrote about one of Johnson’s latest projects, which is Disney’s Jungle Cruise. Well, according to the movie’s visual effects supervisor it is basically going to be Dwayne The Rock Johnson in something that is an Indiana Jones film. Besides Johnson in this movie, we will also see Golden Globe nominee Emily Blunt, and this project will be directed by Jaume Collet-Serra (The Shallows) based on the script from Michael Greene (Logan).

The Jungle Cruise will be Johnson’s fourth movie he did for the Disney production. If you remember the first one was back in 2007, and it was called The Game Plan, the second one was 2009’s Race to Witch Mountain, and his third and the latest release was our favorite – 2016’s Moana. Jungle Cruise will be an action adventure, and by all info that we have about it, it will be his biggest Disney collaboration so far. 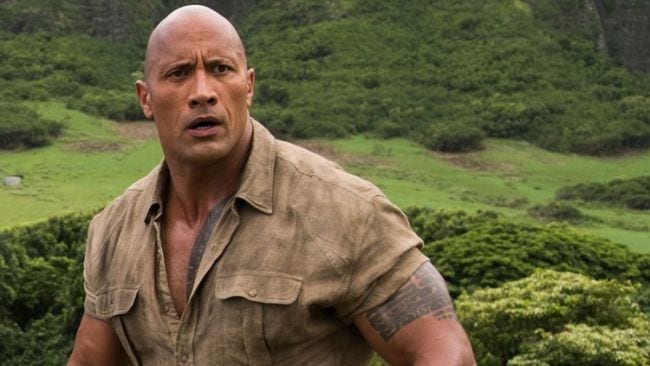 In an interview for ComicBook.com, Jungle Cruise visual effects supervisor Jake Morrison teased everyone with a statement that spoke about similarities between this movie and one that is a beloved action classic from the past. Here is what he said “I mean I’ve got to say, I’m incredibly excited about the whole thing, it’s really like Dwayne is in a new Indiana Jones film. It’s Dwayne at his best, and that is a man with some severe charisma. And then we’re putting him on this huge adventure, and they’ve just literally announced the female lead in the picture is Emily Blunt. So, we’re really excited. We start principal photography … well I’ll probably blink and we’ll be doing principal photography, but we are in prep right now. And that’s going to be a very fun film.”

If you recall, this isn’t the only Indiana Jones remark made. Dwayne himself, back in December, stated that these two movies have some similarities, but besides Indi, it also has a lot to do with another theme park ride-derived franchise – Pirates of the Caribbean. When you compare something upcoming with names franchises like Indiana Jones and Pirates of the Caribbean, then you can be sure that the Jungle Cruise is something that will wow everyone, but then again, everything that has Johnson starring in basically turns into something magnificent and over-the-top. 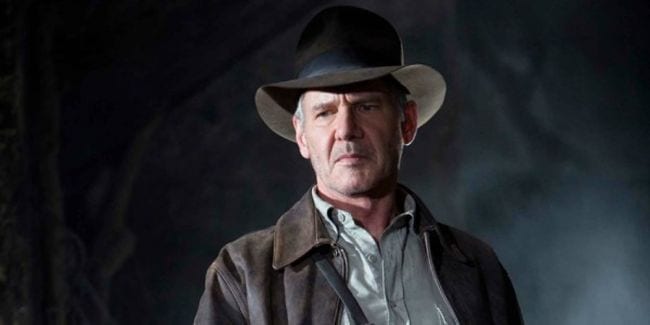 But this project doesn’t have only a magnificent star in it, it also has a magnificent director – Collet-Serra, who Morrison compared to the great Alfred Hitchcock of this time. Collet-Serra has some great track record making suspense movies like The Shallows plus some projects that included Liam Neeson, including this year’s The Commuter.

As far as our main actor is considered, Johnson will make appearances in this summer’s physics-defying action film Skyscraper, but before that, he will be seen in the video game monster movie Rampage we wrote about several days ago. Johnson is currently in seventh heaven since his latest project Jumanji: Welcome to the Jungle turned out to be a massive success grossing $909 million worldwide. Thanks to this Johnson is, arguably, the world’s biggest star and this just benefits his upcoming Indiana Jones-like adventure Jungle Cruise, which FYI still, unfortunately, doesn’t have a release date.