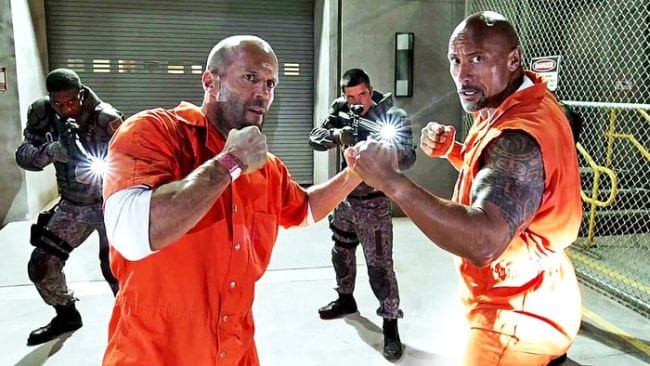 Dwayne Johnson joined the Fast and Furious franchise in Fast 5, and he brought new energy to the squad. Every sequel after that has been increasingly successful, and it is no wonder Dwayne Johnson’s character Luke Hobbs would get a standalone flick.

However, this will not be the movie just about Hobbs – he will be joined by Deckard Shaw, a character played by Jason Statham. The two actors showed amazing chemistry in Fast and Furious, and we cannot wait to see them together in this spin-off. Although some other Fast and Furious cast members haven’t supported this standalone movie, it is going to arrive and the filming starts soon.

According to Omega Underground, the Hobbs and Shaw film will be directed by David Leitch, the man behind Deadpool 2, while the filming starts in September. This makes perfect sense because, by August this year, Johnson will have finish filming of Jungle Cruise.

Johnson has been fiercely criticized by his Fast and Furious castmate Tyrese Gibson, despite the fact that The Rock said this Hobbs and Shaw film was intended to help the franchise grow even more. Gibson called Johnson out, saying that his personal interests are his priority and not the franchise. We expect the new movie to be a major hit since Johnson knows how to attract the attention of millions around the world.

His latest project Jumanji has grossed more than $900 million worldwide, and the next film we will see with The Rock in the lead role is Skyscraper. As for the Hobbs and Shaw movie, nothing is known at this point. The plot remains a mystery, but we are sure that Johnson and Statham have amazing chemistry. Rumor has it that Charlize Theron might appear as Cipher in the spin-off, but we will have to wait and see. 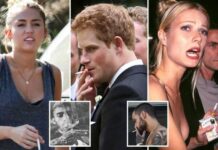