Dwayne Johnson Wants To Have A Son!

Dwayne Johnson is without a doubt the biggest star in Hollywood. His movies are coming out one after another. He finished 2017 strong, with Jumanji: Welcome To The Jungle, and for this year he has numerous projects already scheduled. Johnson is currently promoting his latest film Rampage. The movie opened great during the weekend managing to earn enough to cover its budget and add few millions to it.

In the next few months, Johnson’s Skyscraper will hit the theaters. After that, People’s Champ will start working on Jungle Cruise and Fast & Furious spin-off. We shouldn’t forget his HBO TV Show Ballers. The fourth season is on the way.

But, what The Rock is looking forward the most aren’t his movies and TV shows. Dwayne Johnson and his girlfriend Lauren Hashian are expecting a second baby girl. If you remember our favorite actor already has one daughter from his marriage to Dany Garcia called Simone. With Hashian, Johnson has a daughter, Jasmine Lia while his upcoming baby girl will be named Tia.

When Rampage star heard that another girl is on the way, he broke the news on Instagram stating that he “can only make girls.” 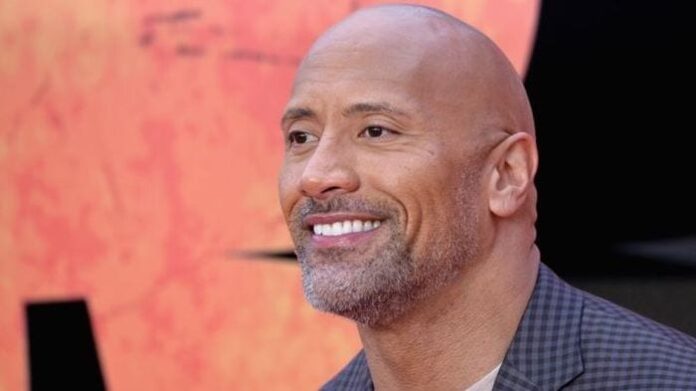 During his latest appearance on the Graham Norton Show Johnson was asked about his upcoming child with Hashian. Lauren will go into labor by April 25th. Fast & Furious star said that he’s on his toes expecting the call any moment. He once again confirmed: “It’s a girl. I can’t make boys, but I keep trying to—that’s the fun part!”

This was the twist; Johnson didn’t mention during the earlier interviews that he wants a boy. And, he also confirmed that he would continue trying. After all, who wouldn’t want a son to fill his boots? And Johnson, even if he ended his career today left big ones to be filled.

Back in the day, The Rock followed his father and grandfather into the wrestling world to make a name for himself. In the process, he became the most electrifying man in sports entertainment and Hollywood’s best-paid actor. A feat that his son would love to emulate. Lets’ wait and see, and Dwayne… Keep on trying!

No one can deny the fact that the popularity of vaping is constantly increasing. More and more people are opting for this method of...
Read more