Given how big of a hit Crazy Rich Asians was, we understand why Dwayne Johnson, as one of the biggest stars today, was mad about not having been called for the movie.

During the 2019 SAG Awards, the director Jon M. Chu revealed that The Rock called him and, though he was happy for his friend, he also had some questions about his cast list. Here’s what he told Access Hollywood: “The Rock did call me — he was mad that I didn’t call him for it. He was like, we’re so proud, blah blah blah, why didn’t you call me for this?”

Chu and Johnson worked together on 2013’s G.I. Joe: Retaliation. However, it seems that Ronnie Chiang didn’t really like the idea of Dwayne Johnson joining the Crazy Rich Asians crew. “The Rock is in like every single movie. Hey Dwayne, take a seat for one movie. Can you do that, for one movie? Can you give us our one thing?”

Have you already seen Crazy Rich Asians? If not, we suggest you do it as soon as possible. Here’s the official storyline: “The story follows Rachel Chu (Wu), an American-born Chinese economics professor, who travels to her boyfriend Nick’s (Golding) hometown of Singapore for his best friend’s wedding. Before long, his secret is out: Nick is from a family that is impossibly wealthy, he’s perhaps the most eligible bachelor in Asia, and every single woman in his ultra-rarefied social class is incredibly jealous of Rachel and wants to bring her down.” Sounds exciting, don’t you think? 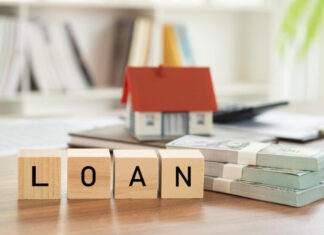