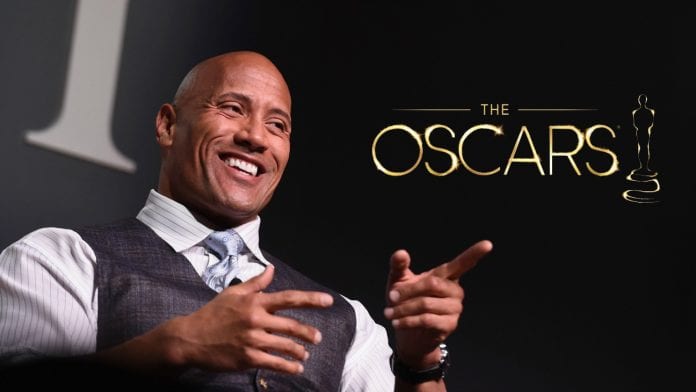 One of the most famous actors nowadays is Dwayne Johnson also known by his wrestling name, The Rock, and he said that him receiving Academy’s invitation “means a lot for what it symbolizes.” He also used Twitter to congratulate his “talented peers.” Dwayne Johnson’s father is a black Nova Scotian whereas his mother is of Samoan heritage.

Recently, people criticized the Academy of Motion Picture, Arts and Sciences for lack of diversity when it comes to the nominees, awards and even representation. Some accused the Academy of favoring white male actors over the others, and this is also true for Hollywood. Usually, people dissatisfied with this write on Twitter with the hashtag #OscarsSoWhite.

So many people tried to affect the Academy in some way and reform it, while the Academy stood tall and didn’t want to counter this criticism. So, it is no wonder that the Academy sent invitations to 774 new members which come from 57 different countries all over the world. We also need to mention that 39% of the invitees are women whereas 30% are of a different race from white. Some of the examples are Bollywood actors such as Amitabh Bachchan, Aamir Khan, Priyanka Chopra and Aishwarya Rai.

Actress Halle Berry was the first African-American women to win the Oscar for Best Actress in 2002, but she was feeling skeptic when she announced that her victory changed nothing concerning diversity in Hollywood. Interestingly enough, she remained the only women of color to win this prestigious award.