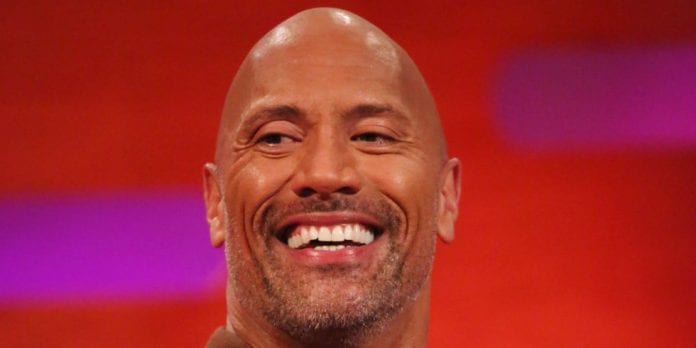 Everyone has fears. People tend to have a thing or two that terrifies them. Today we are sure that every single person in the world has them because Dwayne The Rock Johnson revealed that he has one. It is quite specific, and we didn’t expect anything less from the former WWE wrestler.

On April 13th, which was coincidentally Friday 13th, Rampage superstar was a guest at The Graham Norton Show. In the spirit of this cursed date, the guests talked about what terrifies them. Dwayne Johnson said that his, quite peculiar, fear is from roller-coasters. Now, many people avoid this crazy ride, but Johnson is our superhero, how comes?

Later during the show, Jumanji: Welcome to The Jungle Actor explained: “They freak me out because I feel trapped.” 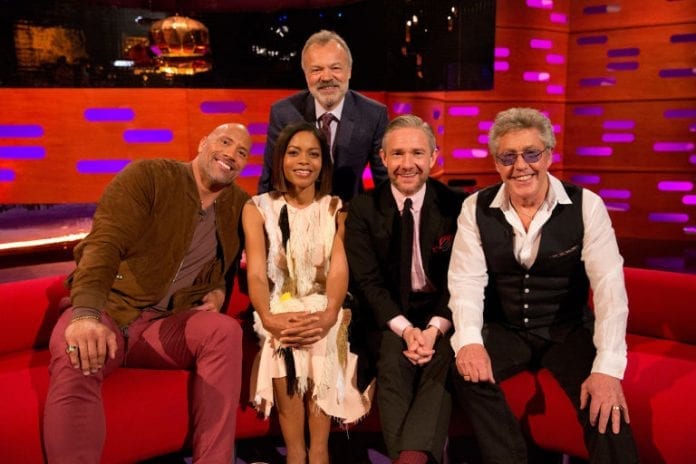 Besides People’s Champ other guests on the show were Martin Freeman and Naomie Harris. Both of them talked about the same subject. Naomie said that she fears horror movies which weren’t as surprising as what Freeman said. The Black Panther star stated: “I have a fear of choking. It’s a completely rational fear – it’s happened a couple of times when I’ve eaten crisps too quickly, and it’s very scary. I will confess that whenever I have an avocado, I imagine the stone lodged in my windpipe. I don’t have that much avocado.”

Dwayne Johnson’s primary goal during the show was to promote his latest project, Rampage. The movie opened during the weekend, both domestically and worldwide and it was an instant success. During the last three days, it earned $34 million on home soil and $114 million in worldwide markets. With $147 million already in the bank, Rampage managed to return its budget of $120 million during its opening weekend.

All of this leaves us with one thing to be explained. How come Dwayne Johnson is not afraid to square off with Triple H, The Undertaker, and Steve Stone Cold Austin, and also to be in a movie where he needs to fight a giant gorilla, wolf, and crocodile of same proportions, but is afraid of roller-coasters? We just don’t buy it!