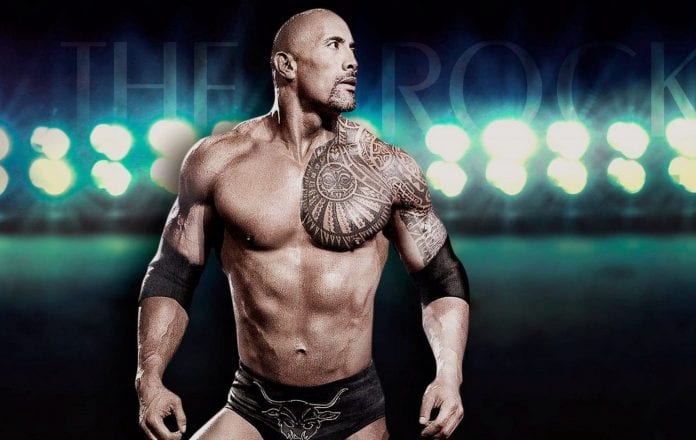 Elias was in an altercation with WWE Hall of Famer Trish Stratus last weekend and that didn’t end well for him. However, his motivation hasn’t been reduced and in an interview with The Gorilla Position, Elias challenged another legend of WWE.

Yes, it is The Rock. He talked about Johnson, as well as the similarities and the differences between the two of them. He would like to go against The Rock at WrestleMania 35. 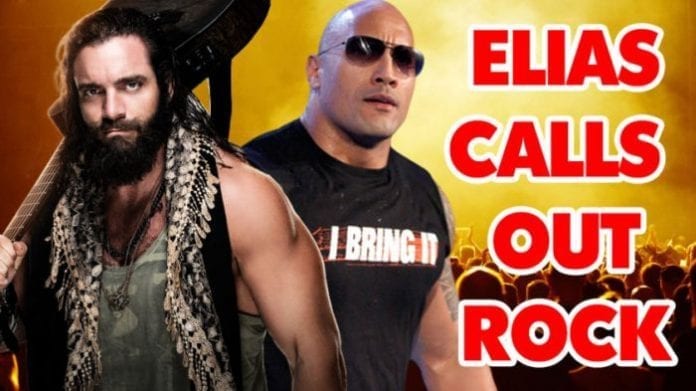 If you didn’t know, Elias was running down a list of grievances he had with Canada on RAW, upon hearing the song that was familiar to him. Then Trish appeared and he and Elias exchanged words. Elias decided to be personal and he earned a slap from the legend. But this might not be the only time we have seen Elias standing opposite to a legend. Can he go against The Great One?

Elias said: “I hear all kinds of comparisons of The Rock. Of course, he played guitar a few times on Monday Night Raw and if he wants to meet at WrestleMania and come walk with Elias, I’m more than welcome to show him how it’s done.”

He added: “He did cover songs, okay? He ripped off Wonderful Tonight and Jailhouse Rock. Elias is doing originals every single week in front of millions of people all around the world. I’ve got an album out, a documentary out, I’m performing in front of tens of thousands live at all of the events. So The Rock can’t do what I do.”

It would be fun to watch The Rock and Elias going at it. But it is up to Dwayne Johnson, he is no longer in the sports entertainment industry.