DuPont (NYSE:DD) will reduce its workforce by 28% in Delaware early next year as the chemical company proceeds with a merger with Dow Chemical Co (NYSE:DOW).

In a letter to employees, DuPont CEO Ed Breen confirmed that layoffs, which will have a significant impact to Delaware. The company will terminate 1,700 out of its 6,100 employees in the state.

According to Mr. Breen, the workforce reduction reflects the “urgent need to restructure our cost base, as part of that effort, reduce our corporate overhead costs so that we can remain competitive.”

The state requires Dupont to provide information regarding the job cuts by December 31.  According to Breen, “Given that we are in the middle of the holidays, we would have preferred to wait until individual notifications were complete before reporting the full local impact.”

In a telephone interview with Bloomberg, Dupon spokesman Dan Turner explained that the announce workforce reduction were part of the company’s plan to reduce its entire workforce of 63,000 by 10% and to cut costs by $700 million.

The company announced its 2016 global cost savings and restructuring plan on December 11, the day when it announced its merger with Dow Chemicals. The companies will combine their businesses as equals in an all-stock transaction and plans to create three new businesses.

In a statement, Delaware Governor Jack Markell said Dupont’s job cuts are “deeply disappointing especially to the thousands of Delawarean who helped the company grow and succeed for generations.”

The Governor added, “For those affected by today’s announcement, they should know that the state will do all that it can in the coming months to assist them as they evaluate new opportunities.”

Furthermore, Governor Markell said the state will continue to encourage Dupont and Dow Chemical to see the value of locating other businesses in Delaware, where they have grown and succeeded in the past. 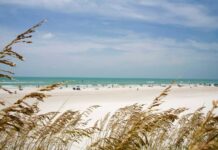 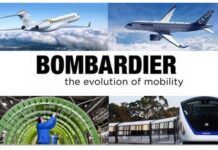 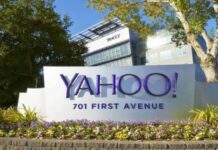