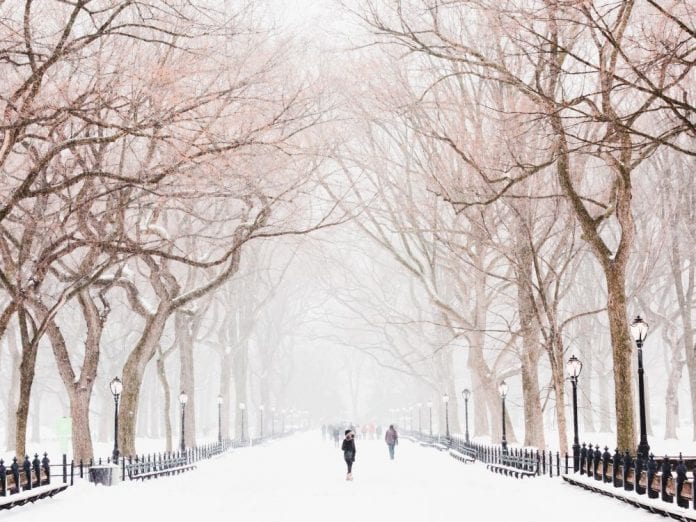 During the cold, dark days of winter, many people experience a form of depression known as a seasonal affective disorder or SAD. The condition was first investigated about thirty years ago by Norman Rosenthal, a doctor who, one winter following a move from South Africa to the northeastern United States, was curious as to why he was suddenly feeling so lethargic and down. Rosenthal’s subsequent work brought the condition — which he named seasonal affective disorder soon afterward — to wider public notice.

Since Rosenthal’s initial work, many theories have been brought forward to try to explain why the condition should exist. Below, Dr. Alexander Neumeister, a neuroscientist, and psychiatrist whose research focuses on the intersection between pre-clinical research and psychiatric treatment, provides a detailed response to whether SAD is more than just the winter blues:

“One theory is that the seasonal lack of sunshine disrupts the body’s production of the hormones melatonin and serotonin and interferes with the body’s natural circadian rhythm which governs our moods, appetites and sleep patterns,” stated Dr. Neumeister. Further speculation contends that SAD reflects our evolutionary adaptation similar to that of animals who were used to hibernating during the winter. In this context, seasonal affective disorder represents a method of coping with the scarcity of food and the need to conserve energy during the cold, dark months of winter. The areas of the prevalence of SAD bear such theories out. Rates of SAD rise the nearer one gets to the North and South Pole, and the condition is all but non-existent in equatorial areas which receive a uniform amount of sunshine throughout the year.

The symptoms of the seasonal affective disorder are widespread and vary considerably from case to case. The most common symptom is a generalized depression. This can be either unipolar — an ongoing, unrelenting sense of despair — or bipolar — a swinging between states of despair and states of elation. Alongside this crippling feeling of hopelessness, sufferers may experience irritability, anxiety and a low s*x drive, as well as a desire to cut themselves off from others, including friends and family. Further symptoms include an overwhelming sense of lethargy, a larger appetite with carbohydrate craving often followed by weight gain, an inability to concentrate and a desire for more sleep and less activity. The symptoms begin in the weeks leading up to winter as the days draw in and the level of sunshine is reduced. Usually, the symptoms disappear a few months later with the onset of spring and its attendant longer days. Women are more likely than men to experience the condition, and it is most prevalent in young adults.

If you or someone you know experiences these symptoms during the winter months, there are many treatments available to counter the condition. “One of the simplest and most effective is light therapy. Patients who are exposed to short sessions of bright, artificial light, mimicking that of the sun, report a reduction in the severity of their symptoms,” suggested Alexander Neumeister. It would seem that the lack of sunlight is the key to the condition. The light boxes needed for the treatment can either be accessed in a doctor’s office or purchased in a variety of forms for home use. Another quite simple treatment is to take daily exercise. Just twenty minutes to a half hours’ worth has been shown to help sufferers reduce their symptoms. Cognitive behavioral therapy is another treatment which a doctor may recommend. This involves discussing your feelings of anxiety and depression with a therapist and finding ways of overcoming negative thought patterns and behaviors. A final treatment option for seasonal affective disorder is the prescribing of antidepressants. Many patients have found this useful but, as with any form of medication, antidepressants are not without side effects — which may include nausea, a dry mouth, blurred vision, erectile dysfunction and reduced s*x drive, and either drowsiness or insomnia. Moreover, unlike treatments such as light therapy and daily exercise, antidepressants usually take some weeks before the user can feel any beneficial effect.

Seasonal affective disorder represents a more severe condition than the term “winter blues” would imply. As is the case with any form of depression, it is often dismissed by those not living with it as little more than a bad mood. Sufferers, however, experience it as an often-crippling condition which for several months of the year prevents them from leading a full and active life. If you feel that you have the symptoms of SAD, you should contact your doctor without hesitation. With treatment, you can experience the winter months not as a time of darkness and dread but as a season filled with as many joys and possibilities as any other time of the year.

Dr. Alexander Neumeister has studied neuroscience and psychiatry for over 25 years, specializing in translational clinical research. A bridge between pre-clinical models and human testing, he brings together teams of professionals to translate research at the molecular level to treatment application. In his free time, Dr. Neumeister enjoys classical music and the many fabulous museums in his home of Connecticut.

Dr. Alexander Neumeister around the web: 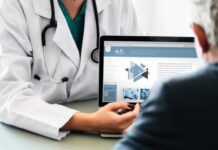 Misconceptions About Therapy and Mental Healthcare