Dwayne Johnson is one of the biggest stars in Hollywood at the moment. If you ask our redaction, we believe he is THE biggest! Almost all of his movies fare well at the box office. When we say ‘fare well’ we are talking about $300-$400 million. This is average by Johnson’s standards. He has more of those that hit $1 billion mark such as his Fast & Furious and Jumanji: Welcome to The Jungle. Now, he’s finally going to do a Disney’s Jungle Cruise project that is already a blockbuster in an announcement.

But, Jungle Cruise is not just another film which will star Dwayne Johnson and earn him a big check. This is a project that The Rock wanted to do ever since he saw Pirates of The Caribbean for the first time back in 2003.

15 years in waiting and Dwayne still recalls his emotions at the time: “About 15 years ago, I dreamed of this moment. I saw the first trailer for Pirates of the Caribbean, and I thought ‘Man, one day I would love to make a movie for Disney based off an iconic ride, a legendary ride,’ and here we are today.” 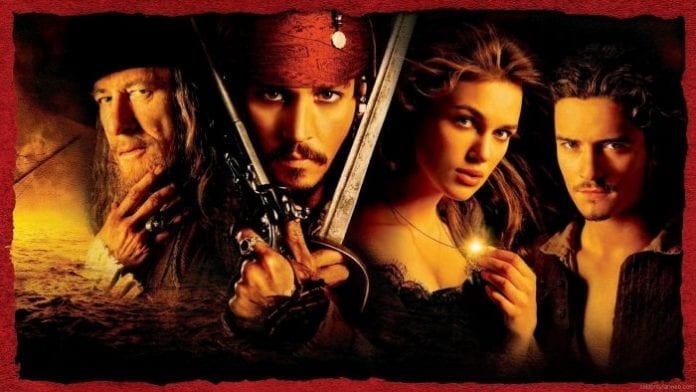 Back in 2003, Johnson was doing his first projects in Hollywood such as The Mummy Returns and The Scorpion King. He has gone a long way since then, and his dream to do a movie based on Disney’s theme park ride is finally coming to fruition. 15 years later the work on Jungle Cruise is starting, and People’s Champ is headlining it. JC is one of the first Disney rides and is still one of their most popular attractions. The movie adaptation has been in the forks for decades, and now it’s closer than ever. The chance for Dwayne to fulfill his dream has finally arrived.

Like it’s his custom he shared the big news of his contract signing to do Jungle Cruise on Instagram. Interestingly, this will not be his first project with this company as he is already done A Race To Witch Mountain and animated film Moana. After these two, the expectations are high for both Johnson and Jungle Cruise. 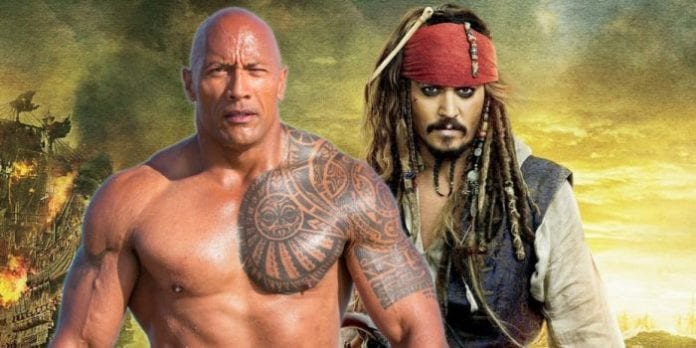