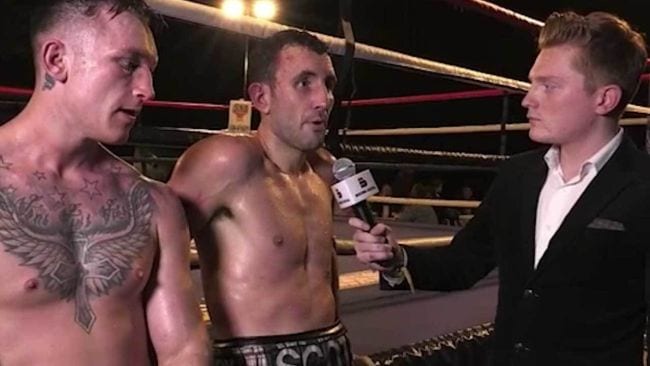 The death of a boxer Scott Westgarth (31) shook Britain because he was a fighter who, as an outsider, secured a points victory against the absolute favorite of the match on Saturday night.

It was a fight in the heavyweight category against Dec Spelman, who was a big favorite in this duel.

Westgarth was an outsider, and yet he celebrated his victory after the decision of the referee following 10 extremely difficult rounds. That there was something wrong could have been noticed during the interview after the match as Scott was holding his head on several occasions. While his opponent was talking, Westgarth was obviously in pain which can be seen in the background.

After a few minutes, he collapsed and was taken to the hospital, where he died two days later. 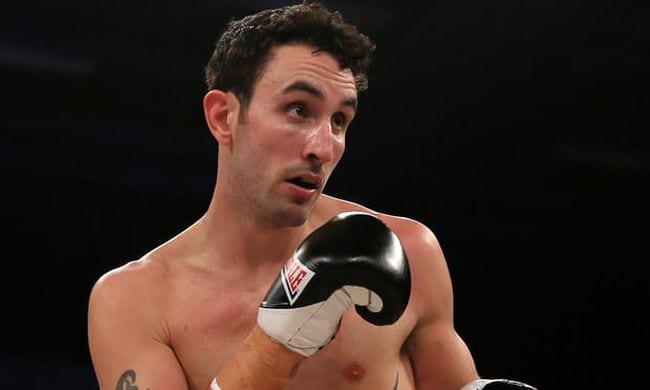 Scott Westgarth started boxing at the age of 24, and before that he worked as a chef at a Holiday Inn in Sheffield. He lived in Penistone, South Yorkshire and trained in Sheffield under Glyn Rhodes. He was in a relationship with girlfriend Natalie, who celebrated her birthday last month. After the victory, he was on the road to be named as the light-heavyweight champion.

The promoter of the deceased boxer, Stefy Bull, verified the sad news on social media by writing:

“To promote a boxing show and a young man doing a job he loves losing his life, I have no words.

“RIP lad thoughts go out to your family and your team, it’s been the hardest few days I’ve had to endure.

“No idea what to do moving forward.”

“Absolutely heartbroken and lost for words.

“I’ll continue to pray for Scott’s family and the people close to him. Rest easy my friend.”

Anthony Joshua Net Worth 2019 and Other Information