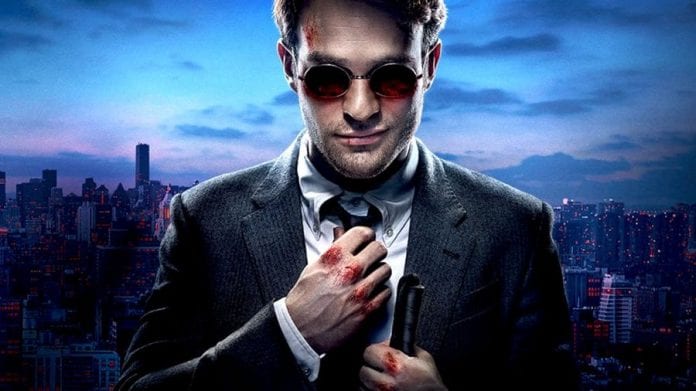 According to a report, Netflix is considering airing the new installment of the Daredevil in 2018! Our beloved blind hero will be back to save the day in Hell’s Kitchen in early 2018 if the report proves to be valid!

Thanks to Entertainment Weekly who was so kind to release a video that included all of the release dates of the upcoming Marvel-based TV shows we had the opportunity to see what’s in store for us in the next year. The video included miniseries and among them was The Defenders where we saw Daredevil combine his powers to fight the forces of evil in New York with other superheroes such as Jessica Jones, Iron Fist and Luke Cage.

This unique crossover series will be available on Netflix on August 18. After that, Murdoch will continue his fight against the lawless of Hell’s Kitchen as soon as the Netflix releases the Season 3 in 2018.

Netflix and Marvel haven’t yet confirmed the release date, however, Cox stated in an interview with the Telly Stuff with Luke and Al radio show and Film that he personally will be back on the set of Daredevil. That means that he will participate in the third installment of the series! Unfortunately, no additional details and info have been shared.

Netflix plans also to release Luke Cage season 2 and Jessica Jones season 2 alongside the Daredevil season 3 in the upcoming year. Besides these aforementioned shows, we will see the premieres of New Warriors, Cloak and Dagger, The Runaways (on Hulu) and the second season of Legion. Last but not least, we will also see the animated version of Deadpool which will be streamed on FX.

When it comes to the present year, 2017, we have yet to see a few of series besides The Defenders. On the list we saw Inhumans (ABC), The Punisher (Netflix) and The Gifted (FOX).

Stay tuned for more info since the casting news and other details considering the third season of Daredevil are expected to be released in the coming weeks. 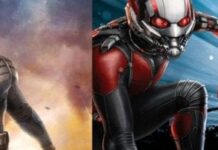 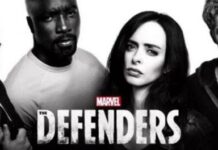 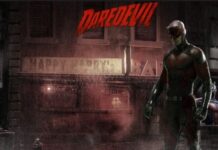