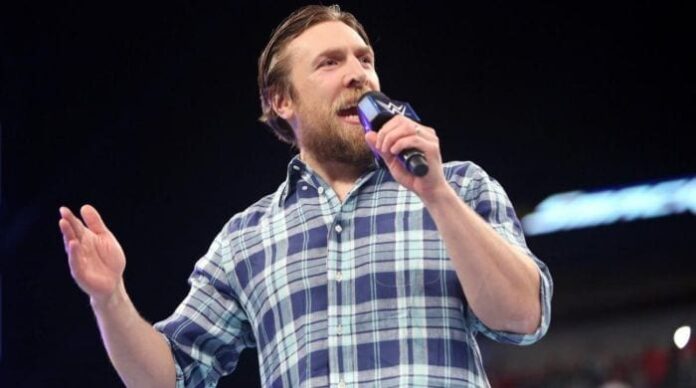 During his in-ring retirement, Daniel Bryan worked as Smackdown General manager, but he did not enjoy his new role.

In 2016 Bryan was forced into retirement after a series of concussions that brought his overall health into jeopardy. But, his ties with the company haven’t been severed, and he quickly became Smackdown general manager. In his most recent interview, he admitted that doing this job wasn’t easy for him from a mental standpoint. At one point he even wanted to avoid going to work.

Talking to SPORTbible, the ‘YES’ movement leader said: “It was very difficult. I disliked it, strongly. I would try and leave as soon as I could, and if I found out they might not have a segment for me on TV, I would be texting the writers being like, ‘Hey can I just stay home?'” 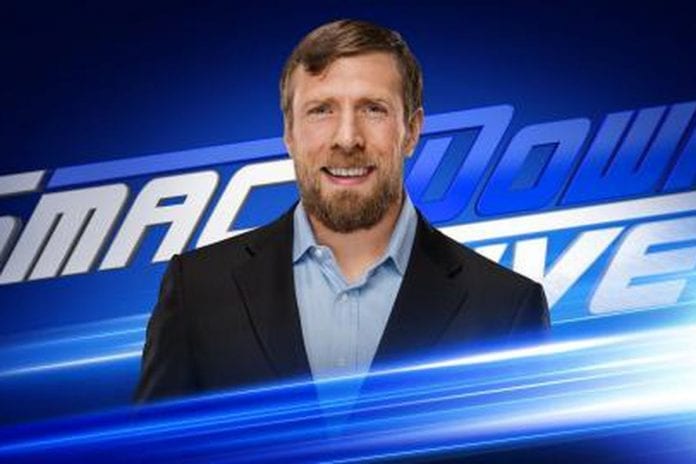 This doesn’t come as a surprise considering how passionate wrestler Bryan was, and having in-ring action taken from him indeed was a hard hit to endure. But, there’s also a family matter involved: “A portion of that is not liking it and portion of that is because now I’m being away from Brie and my baby to do something I’m not passionate about. That was a weird mental thing for me.”

Luckily for Daniel Bryan and entire WWE universe, after more than two years he was medically cleared to return to the ring. Upon his return, he has been participating in almost all events and is now a full-time wrestler once again.

The first match, after his return, was against Kevin Owens and Sami Zayn. Former World Heavyweight Champion was paired with Smackdown Commissioner Shane McMahon in a tag team match during Wrestlemania 34. It ended triumphantly for Bryan which was something every fan of wrestling wanted to see! 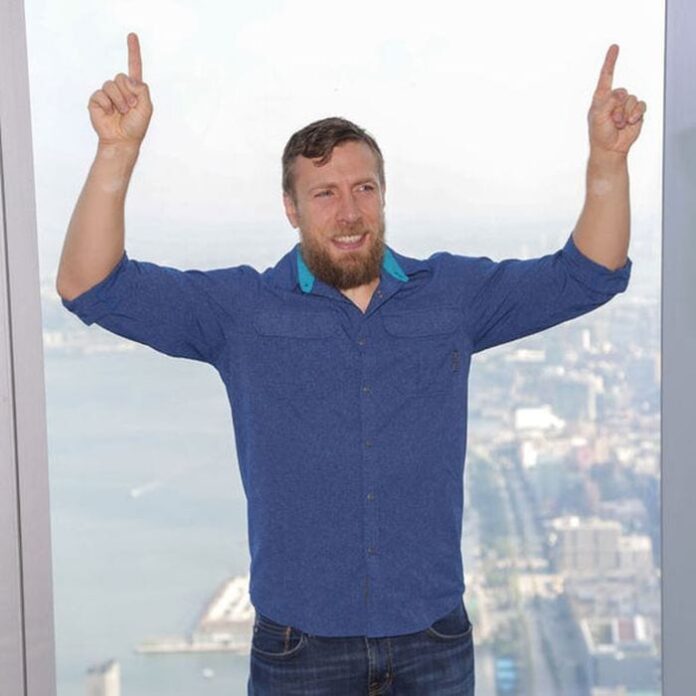 After that, Daniel started a feud with Big Cass and managed to overcome him during Backlash.

The next challenge for this guy will be qualifying duel against Samoa Joe in order to get a chance to participate in Men’s Money in the Bank Ladder Match. The two of them haven’t faced each other since their Ring Of Honor days.

Money In The Bank will be held at Allstate Arena in Rosemont, Illinois on June 17th. 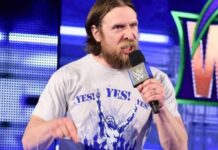 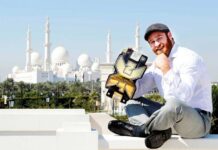